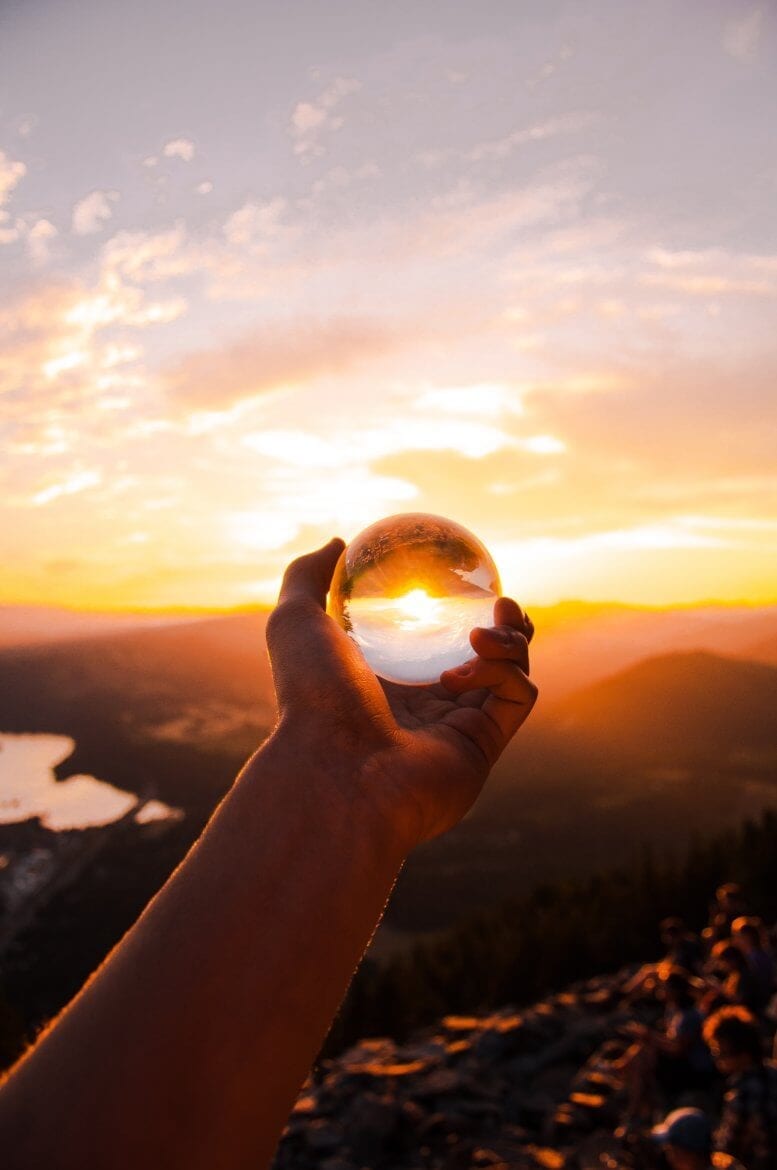 Billionaire investor and CEO of Galaxy Digital, Mike Novogratz has put forward his prediction for bitcoin’s progression over the next couple of weeks.

Recently, bitcoin has soared in its value nearly doubling in the space of just a few weeks. Speculation has been rife among the crypto community with numerous investors picking different figures for the leading crypto to hit, some of which have been fairly outlandish. However, after a significant drop in its value yesterday by nearly $2000 in just minutes, investors instantly turned more tentative.

One of these is former-hedge fund investor turned crypto boss, Novogratz, who has thrown his more reasonable prediction for the near future of bitcoin. Setting his sights on between a $10,000-$14,000 benchmark for stabilisation.

As such, bang in the middle of the past week’s inflation, which saw bitcoin push towards the $14,000 mark, quickly jumping from $12,000 to $13,000 over several hours. Just before dropping by $1,800 in just a few minutes, with speculation that this was linked to the crash of American exchange platform, Coinbase.

Novogratz also claimed that he had sold a “little bit” of bitcoin just a day before the chaos of Thursday afternoon, but staked claims he wished he had sold more. Stating “If you were perfect, you’d have sold a whole bunch yesterday. When you go parabolic you have to.”

As we head into the weekend, it will yet another nerve-racking one for investors it seems.