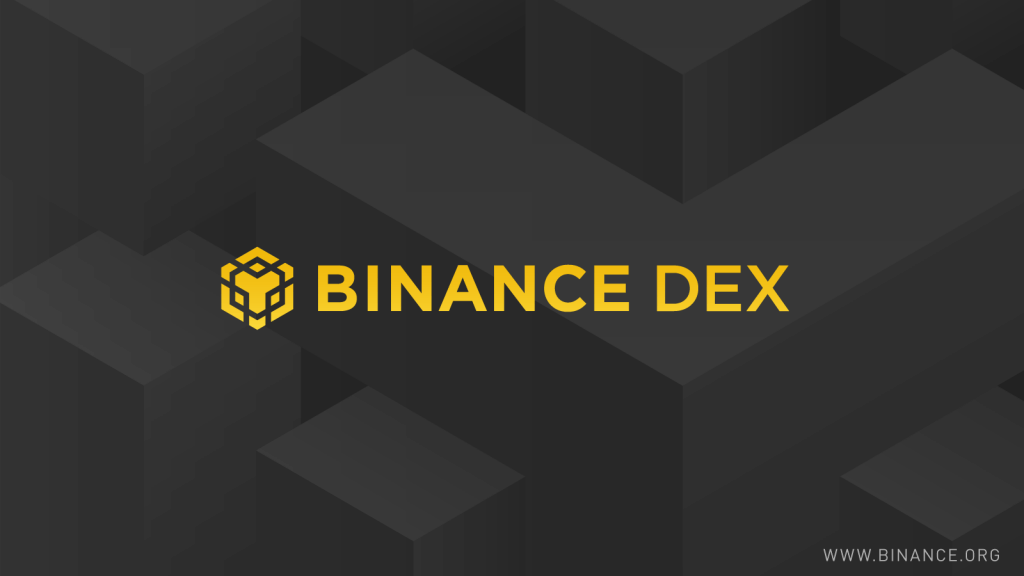 Following the launch of decentralised cryptocurrency exchange on Wednesday, the DEX Testnet, people have been reacting to it in online forums.

This long-awaited latest project from Binance, which we mentioned last week, was expected to be the best-decentralised exchange in the industry upon its release. It follows on as a replacement to the existing Binance exchange, which is the world’s largest in terms of trading volume but improves on it in terms of security and speed while keeping the same stylistic aspects as its predecessor.

As well as this, it offers loads more extra services that can further benefit its users. Speaking ahead of the launch, CEO, Changpeng Zhao, stated; “Binance DEX is a decentralized exchange with a decentralized network of nodes, where you hold your own private keys and manage your own wallet. With Binance DEX, we provide a different balance of security, freedom and ease-of-use, where you take more responsibility and are in more control of personal assets.”

As such, with Binance’s reputation and the hype surrounding the system built by the Binance team in the weeks leading up to the launch, audiences were eagerly awaiting. However, whether it has lived up to expectations though depends on who you ask and where.

How Was Binance DEX Received?

On Reddit, many users were disappointed with the service and didn’t see any difference between the new service and the old, mainly discrediting its claims as a decentralised exchange. Reddit user, Dmgsecurity, complained, “it’s just a copy paste of the centralized , running on 11 nodes selected by him what is not even close to exchange.” While kid_cisco, ranted “It’s not a dex. And your private key doesn’t even give you access to the actual coins, just tokenized versions on chain. I’m not really sure what the point of this actually is except to try to ride the dex hype train and try to pump .”

However, Zhao has hit back on criticism, posting a tweet today he wrote, “A few guys seem to be bent out of shape, take it easy. Don’t call it a DEX. Call it an exchange where users control their own funds, runs on a fast blockchain maintained by a number of nodes, plus a fast and easy UI. That’s it.”, following on with “Whatever makes you happy. At the end of the day, the market will vote. Let’s see how the adoption goes on the ”

Not all users have found issues with it though, with many praising the service. Twitter user CryptoBatman, wrote “I had the opportunity to test Chain and #Binance Dex today, and I have to say on most parts I’m very impressed! Some parts need improvements, but let’s not forget this is a & Beta version!” while RallyQT wrote “ DEX is the standard now. Keep up the great work as always!”

As such, although it seems mainly have taken exception to its referring to itself as “DEX”, but most users were content while emphasising the need for some tinkering. This it is still early doors so there is still time for Binance to fine-tune the service to perfection.