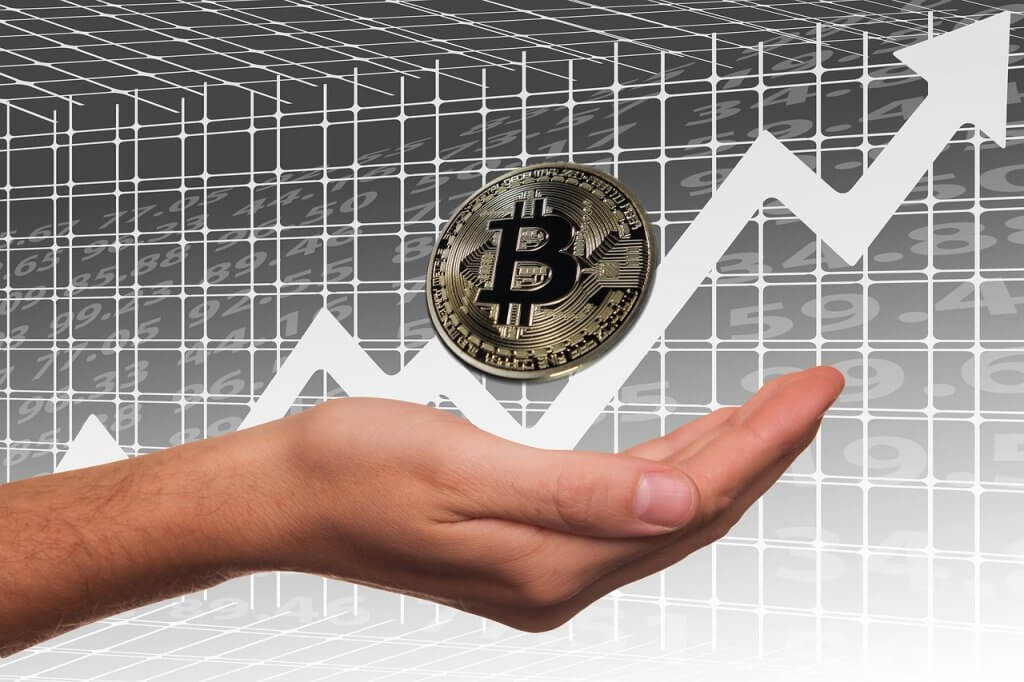 While there have been some naysayers recently about Bitocin, these do not include Chinese Bitcoin Billionaire, Zhao Dong.

Zhao Dong, one of China’ most notorious cryptocurrency influencers well known for his OTC trading, endorsed Bitcoin via the trading group,
WeChat yesterday. He stated that while the rough times may continue throughout  but when next year rolls around it will bring with it a resurgence in its value and the birth of a crypto spring. As such, it is his belief that right now is the best time to invest as by next year BTC could possibly be worth much more stating, “If you and I believe in the future of Bitcoin, (so) it is best to hold as much as possible when nobody cares.”

Dong, who owns a substantial stake in Hong Kong exchange outfit Bitfinex, remarks come at a time when many were losing faith in the currency while we are in the midst in what some are calling a crypto winter, with Bitcoin now 80% lower than its all-time high. He basis his opinion on a similar climate 3 years ago, just before Bitcoin reached its highest value ever in December 2017.  He stated that those who aren’t paying attention to the coin now, won’t until it is too late and will miss the boat. The billionaire had made similar statements back in November when he said that he believes it could reach up to $50,000 by 2021, which situates this new prediction in a similar timescale.

His views come just days after other big movers and shakers in the business have put their support behind Bitcoin. Most notably, a pioneer of Bitcoin, Charlie Shrem who just last month mentioned the idea of “phoenixes rising from the ashes,” in regard to Bitcoin’s current situation. He put the substantial drop in price down “building” efforts, which is coincides with comments made by Tyler and Cameron Winklevoss, the founders of Gemini digital asset exchange. Recently they said in an interview that they feel “totally at home in winter,” and that it has given them “time to build internally and refine and kind of catch our breath.”

As such, it seems Zhao Dong is not alone in his estimations of the BTC’s and on the contrary, is backed by some of the other biggest names in the business. This bodes well for Bitcoin’s potential to ride again.

If this is anything to by, the last few 12 months may have just been an off-period and 2019 may be the calm before the storm. A good opening two months in 2019 for the cryptocurrencies may already have pointed towards this. This is not to say we are out of the woods just yet and you should be you should still be wary about where you invest at this time. Dong also mentioned his belief this year will bring its fair share of woe too. He made it clear it was just plain sailing just yet and a few companies may vanish altogether in the coming months. However, his emphasis was overwhelmingly on a positive note and explained new ones will emerge as others fall. Ultimately, it is his belief that those who stick it out through the crypto winter, batten down the hatches and invest at a time when many aren’t will enjoy fruits of their labours.