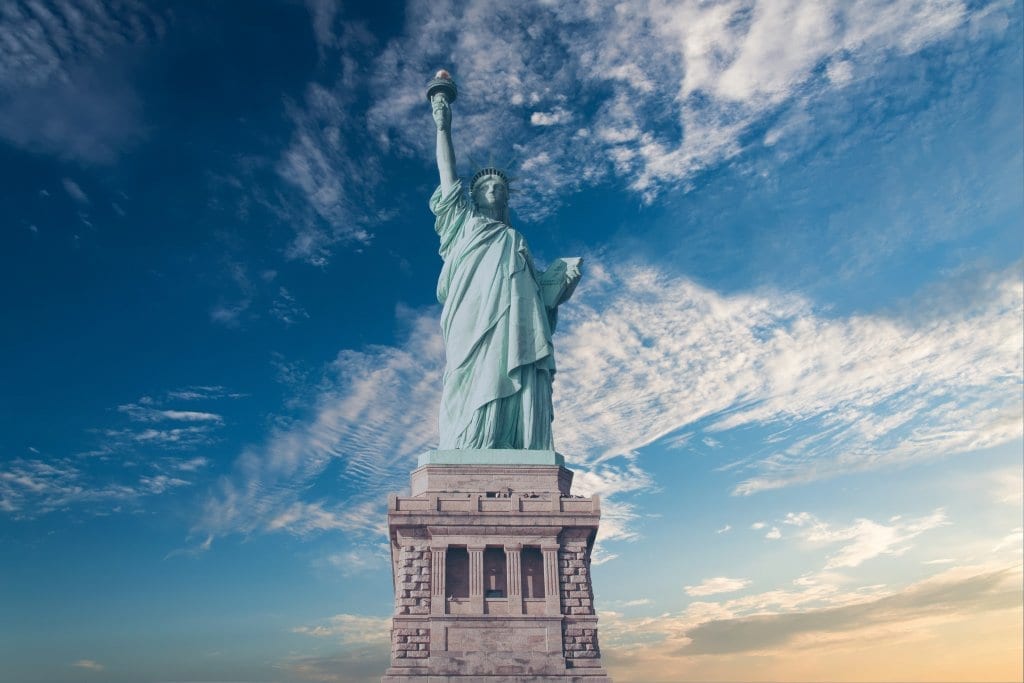 Well, the tide is changing, and today with the technological revolution, there are new ways of communications. As the one New York assemblyman used to announce the creation of the first cryptocurrency task force, as revealed in a Facebook post.

Clyde Vanel, NYS Assemblyman and Chair of Subcommittee on Internet and New Technologies, stated on Facebook that “New York State became the first state in the nation to create a cryptocurrency task force to study how to properly regulate, define and use cryptocurrency.”

According to the post, following the “The digital Currency Study Bill” signing by NYS Governor Andrew Cuomo, a group of stakeholders “such as technologists, consumers, institutional and small investors, large and small blockchain enterprises and academics,” will submit reports by December 15 2020.

So, the task force will have a lot of time to understand what cryptocurrencies are and how it works, but two years is too much time these times, especially when new applications or technologies are emerging every day.

However, the reality is beyond that. Today, almost 90% of organisations are thinking about digital transformation, and over 50% of executives of big corporations are exploring blockchain solutions.

Two years seems too late to try to impact the cryptocurrency market and the blockchain industry for good.

Back to the legislation, the bill was sanctioned and signed the last week of 2018 by New York State Governor Andrew Cuomo, following a voted held on June 2018 from the banks committee of the NYS legislature to develop the bill into the creation of a digital currency task force.

“The members of the task force shall receive no compensation for their services, but shall be allowed their actual and necessary expenses incurred in the performance of their duties pursuant to this act,” the bill explains.