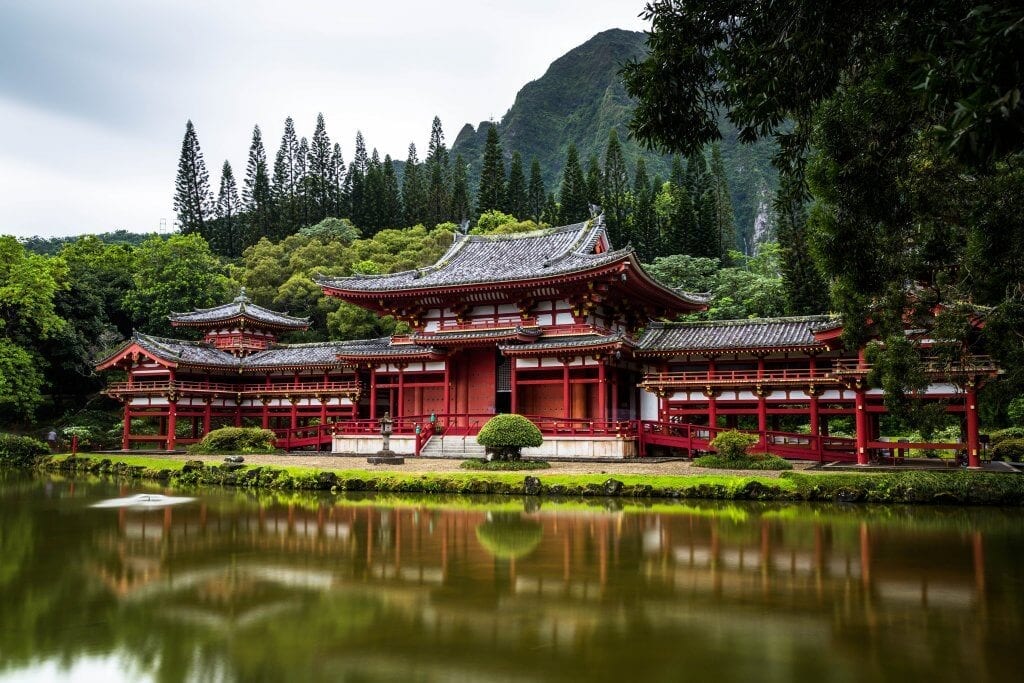 The biggest bank in Japan, the Mitsubishi UFJ Financial Group, also known as MUFG, announced it will introduce a blockchain powered payment network in one year, according to a press release published by the company.

In a partnership with United Stated finch form Akamai Technologies, MUFG will develop a blockchain system called the Global Open Network that will be launched in the first half of 2020.

According to the press release, both companies will work on the support of different payment schemes that take IoT into account, and to expand payment network business globally and to further enhance MUFG services.
Akamai will leverage its Intelligent Edge Platform through MUFG to power the online payment network.

In this framework, Akamai’s press release highlighted that its ” Blockchain solution is proven to be capable of processing more than one million transactions per second at under two-second latency per transaction, which is orders of magnitude faster than existing solutions.”

MUFG Blockchain payment platform will arrive just ahead of the Olympic Games of Tokyo 2020, and also in line of the J-Coin cashless project in Japan that works to change the cash economy that is Nippon today, for a less cash-dependent market.

As Cryptimi reported on December 26th, the cashless project aims to reduce Japan’s dependency from Cash as the country is a 70% cash economy with ATM closing at nights. Japan wants to become a virtual money economy by the Olympics Games of Tokyo.

Read the CoolBitX and Horizen AMA

CoolBitX and Horizen hosted an AMA together and if you missed it, you can read a rundown of the event on the CoolWallet website now. The exchange platform that is part of the CoolWallet crypto wallet are in partnership with Horizen to create the Horizen CoolWallet. Their two respective social media team took the time […]

BitPanda has listed the Ontology project and to celebrate they are offering players the chance to get involved in a giveaway. The project has seen a listing on a number of other platforms in the last 8 months, including CEX and EXMO. This has substantially raised the profile of the blockchain that focuses on solving […]

Biggest News Stories of the Week, According to Trade.com

Trade.com have outlined what they believe were the biggest stories of the week for the trading world. The CFD trading platform, Trade.com have been active this week providing users with a rundown of stories that were going to affect the market. Now, with the week at a close, they have outlined their top picks for […]

eToro Who Suffered and Gained During Lockdown

While many companies suffered during the 3-month lockdown that came as a result of Covid-19 others have prospered. In their latest Twitter, eToro has outlined who exactly has gone up or down during this time. What most people will be most interested in is likely the biggest gainer and this title goes to Blue Apron, […]

The exchange platform, XTB have posted a list of assets whose delivery dates will change. This means that when markets close today, the selected assets will have different delivery dates. The assets in question are BUND10Y, BUND10Y+, BUND10Y., BUND10Y, as well as SCHATZ2Y, SCHATZ2Y+, SCHATZ2Y. and SCHATZ2Y. The difference between prices between now and futures […]

US Nonfarm Payrolls and Unemployment Rate Set For Release

Trade.com have alerted users of the US Nonfarm Payrolls and Unemployment Rate which is set to be released on June 5th. The platform made users aware of the news over their Facebook page with their latest post detailing the release of the data on Friday. The post explained that “this is always a market mover […]

Plus500 have unveiled their new sponsor, BSC Young Boys Football Club. Ths Swiss outfit, BSC Young Boys will join a selection of other existing partners of the CFD trading platform, which include Atletico Madrid from the Spanish La Liga and Australian Rugby team, Plus500 Brumbies. As such, the BSC Young Boys join a good alumnus […]