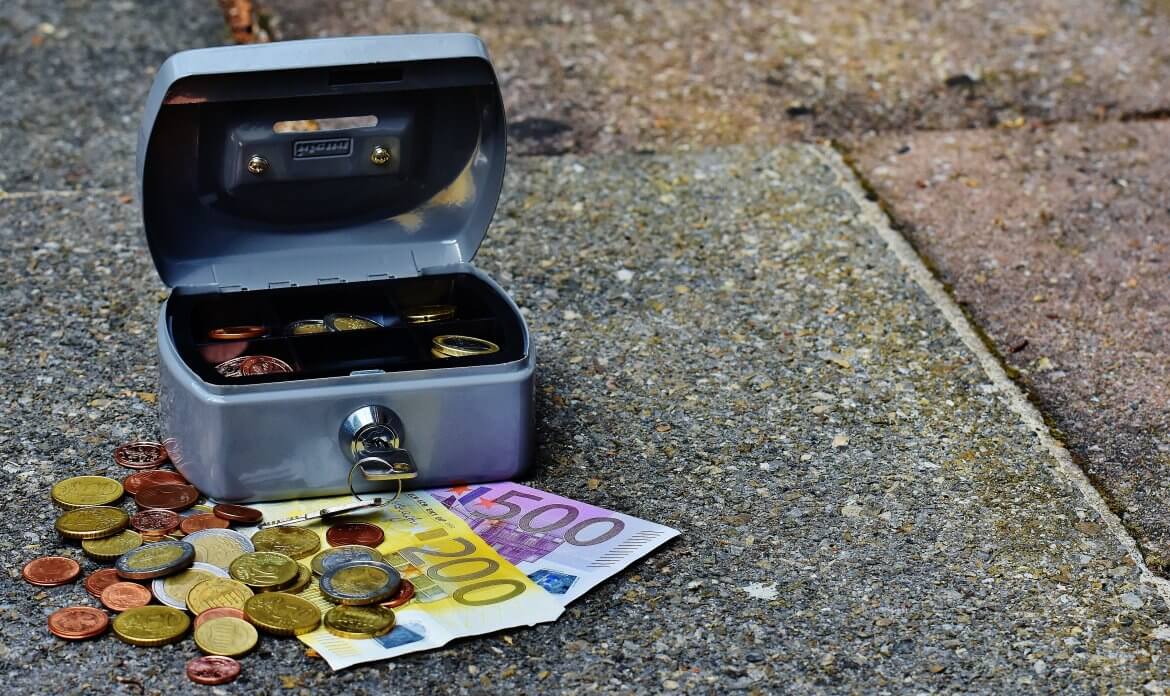 In a new report, it has been revealed that 61% of global firms have invested in blockchain in some shape or form.

It is no news that blockchain is being welcomed on the global stage more and more. However, the latest figures from Okta, an identity and access management company, ms just how much that is the case in the digital market.

In a study of 1,050, IT, security and engineering firms, they discovered that 61% had invested in blockchain as part of digital transformation processes. The sample was restricted to companies who generated $1 billion in revenue, so these all the big players in the industry.

is not the only method of digits transformation though. Other interesting revelations were 58% had invested in some form of augmented reality, 68% in Artificial Intelligence and a massive, 72% in the internet of things.

With all these leading the forefront of digital investors minds it really shows what direction a parallel markets’ smart money is going. With blockchain appearing among those other big hitting technological advancements it confirms on a larger scale what many people have been thinking a while about the potential of blockchain in the future.

This news combined with Bitcoin’s surge in the same week really highlights the potential of the technologies combined.