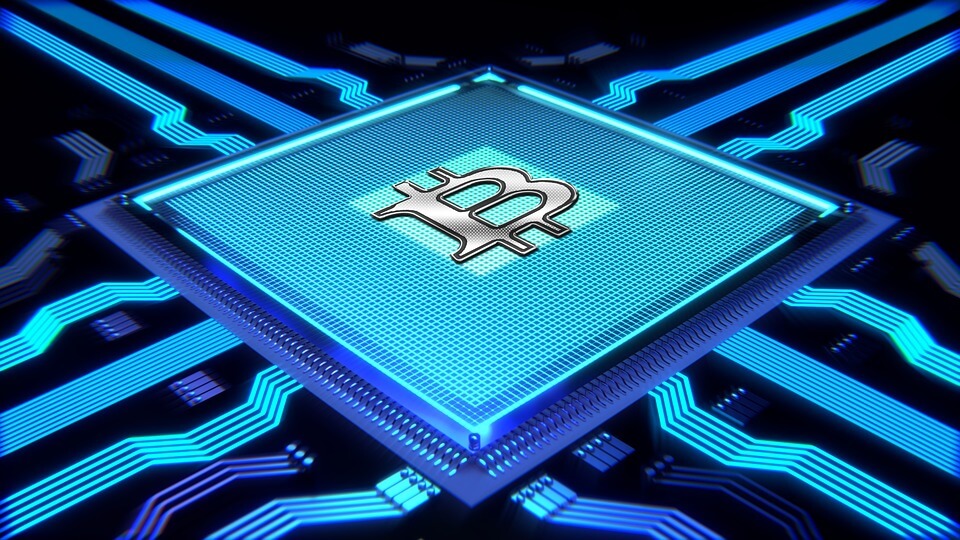 Global investment bank JPMorgan affirmed in a recent note that mining bitcoins right now is not worthy as the global average “production-weighted cash cost” to produce a Bitcoin was superior in the fourth quarter than the current price of a BTC, according to Bloomberg news citing JPMorgan sources.

Analyst of JPMorgan said that while the average production cost of Bitcoin was around $4,060 in the last quarter of 2018, the BTC/USD current price is below 3,600 dollars, well below the mining price.

Of course, Bloomberg notes it is not for all miners as there is “a big spread around the average, meaning that there are clergies winners and losers.”

Chinese miners are among the winners and they are able to pay much less while mining for a bitcoin that costs around $2,400 per unit. The reason is the electricity cost that Chinese miners pay, that is much lower than the global average.

“The drop in Bitcoin prices from around $6,500 throughout much of October to below $4,000 now has increasingly pushed margins further and further negative for just about every region except low-cost Chinese miners,” JPMorgan analyst Natasha Kaneva said.

In this framework, JPMorgan is expecting that the number of miners will decline in the months ahead due to the excess of costs. The exit of competitors will benefit the remaining mining force, and it will lower the hash rate, the computing power that is required to min bitcoins.

So, it will also make miners produce more bitcoins with the same level of energy consumption. So, bitcoin will become cheaper.

In this case, China is the safe haven of bitcoin miners, but offer and demand, as always, is the real factor in bitcoin production.