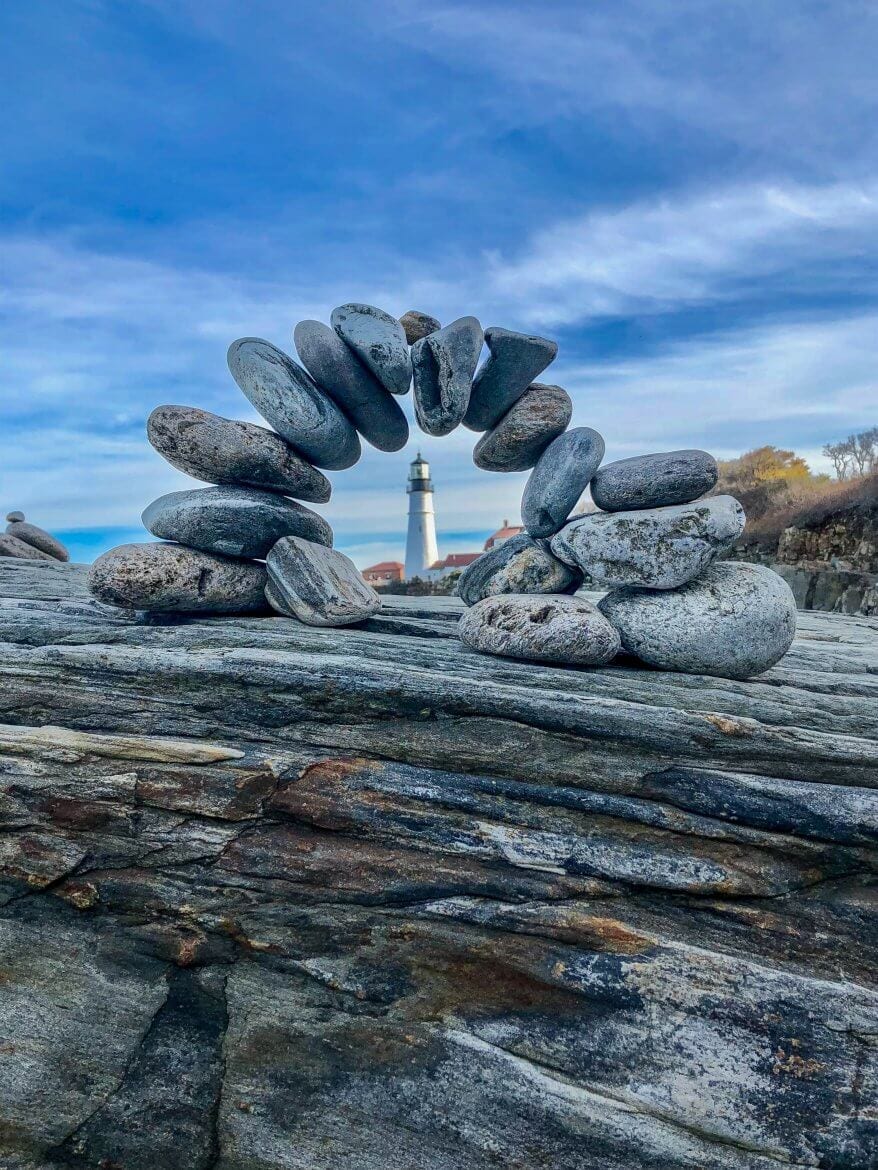 After a series of votes and disagreements inside the MakerDAO, it turns out the months-long procedure has been a success.

The DAI Stablecoin has popped up in a few articles of late due to a series of votes to determine whether there should be a rise in its stability fee.

Well, it looks like this could finally be put to bed now that
Steven Becker, the president and COO of MakerDAO who are behind the coin, confirmed that it has seemingly stabilised after a period of fluctuation.

During a Q&A session focused on a supply and demand imbalance, Becker told the audience that, “ “Consider the peg is stable. However, it is stable at a discount,” he added.  He went on to explain that he believed supply and demand was not the cause of its fluctuation, but rather it is reflective of what the current state of the industry.

This follows on from the latest vote, which saw the latest increase of 3% on the coin’s stability fee. This is the 3rd time this has happened this year. It started the year at 3%, before increasing to 7%, then a further vote saw it increase to 11%, then to 15%. Now a new executive vote should see it reach its final value of 19.5%. We say final, but we have heard that before.

Hopefully, with the fee seemingly have worked they can draw a line under this gruelling process that has gone on far longer than it needed to have.

Now though, MakerDAO will have to calm the seas of conflict that have been permeated in the company over the last few months.