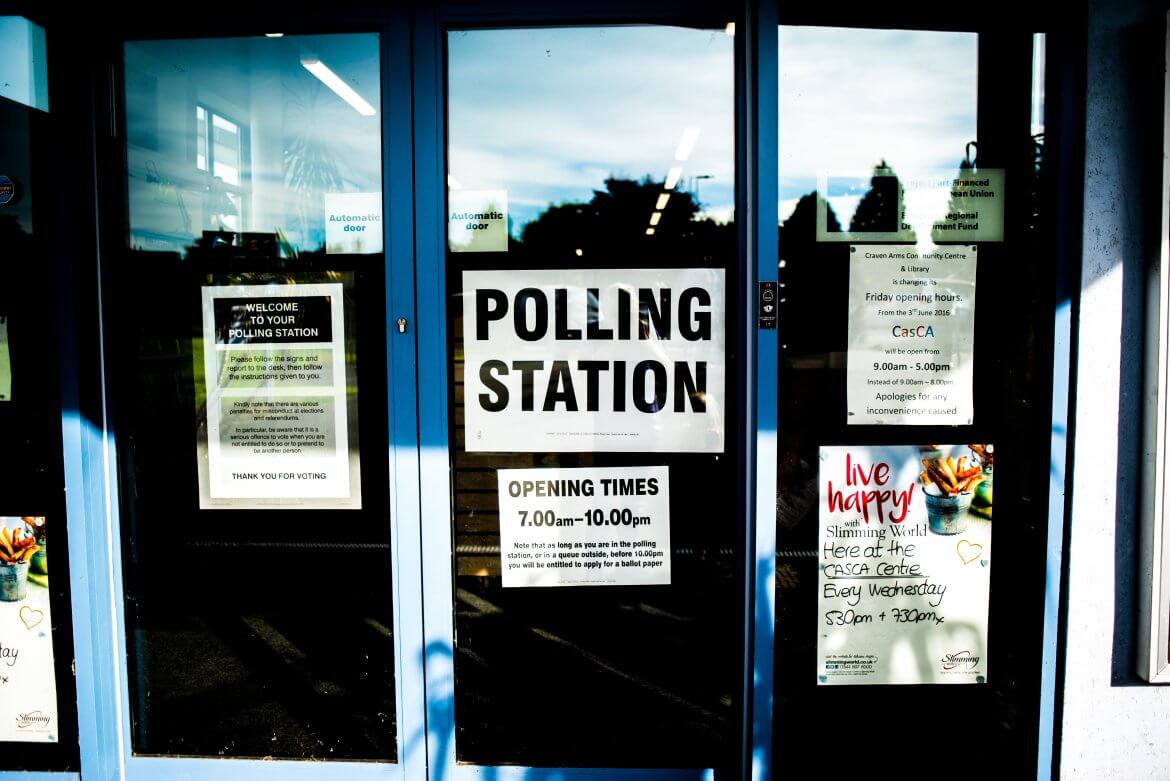 MakerDAO users have voted to increase the stability fee of the DAI Stablecoin 4% following a vote held at the end of last week.

The MakerDAO, a Decentralised Autonomous Organisation, had previously listed the value of the Stability Fee at 3% per year, but it will now sit at 7%. The increase is said to ensure the DAI exchange is to maintain a status quo in other places of the service.

The decision was taken following a polled vote posted on their website, whereby users could use to keep the fee the way it was or to increase it by 2% or 4%. Users voted for the latter to occur. Following the vote of 4%, the page stated that it would be “the largest one-time raise, and runs the risk of overshooting our estimate. Of course, the correct Stability Fee could still be 7.5% or higher.”

As such, although it seems users were more than happy to see the increase for the greater good, there may still be a need for a slightly larger increase than first expected.  Following on from the vote, the price of the stable coin increased in value so it seems the greater good has, indeed, been achieved.

Time will tell whether a long-term effect will be felt though, not only in regards to this but because some have speculated that could suffer at the hands of upcoming security laws.