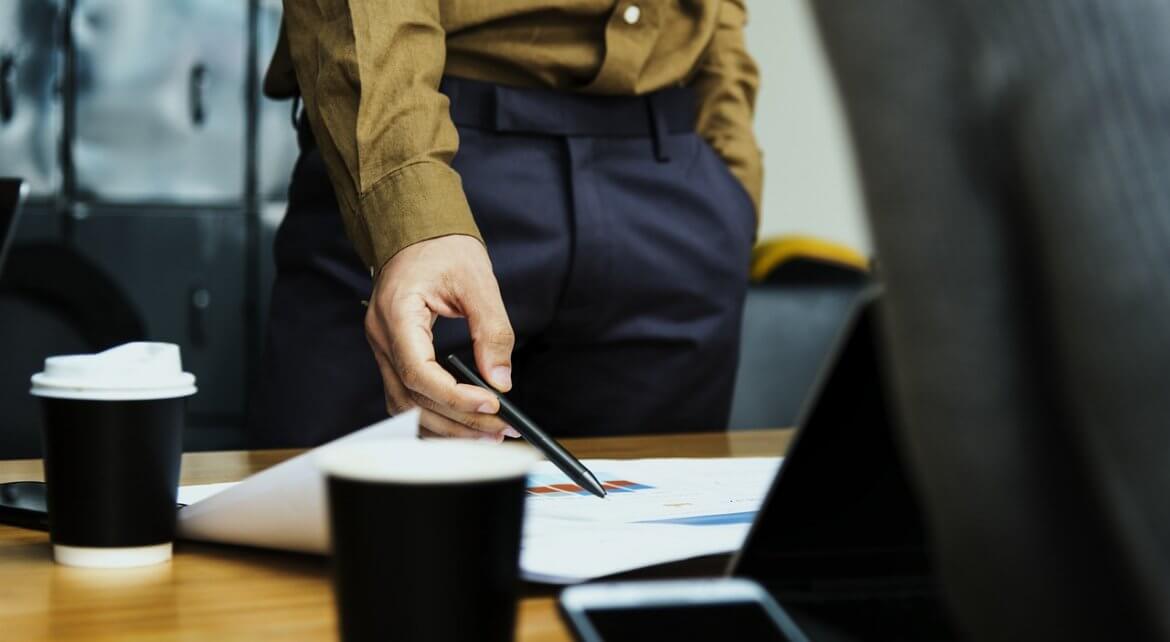 The CEO of Shapeshift, Erik Voorhees, has seemingly put his faith behind Project Libra, Facebook’s Stablecoin, by expressing that integration would be possible onto his platform.

Voorhees expressed these views at Bitcoin2019, a crypto conference. Here he expressed his personal stance on the project and made comments about the new offering from Facebook, which came under fire almost instantly upon the release of its white paper.

However, he spoke favourably about Project Libra. Stating that although it is still a bit early as, of course, the coin is yet to launch, he “would love to integrate Libra into ShapeShift when it does exist.” Before stating that “The really interesting thing about Libra is what rules are based on it.”

This is not to say that he was going to incorporate it blindly, and indeed, stressed the importance of seeing the final product when it does hit the market before committing. Going on to say “fundamentally it’s based on a relatively decentralized worldview, but that could be very different when it actually launches versus what’s been reported.” Before explaining, “We will see how freely it can move. For example, does someone need permission to integrate it into something?”

As such, it seems he is keen on the concept, but implementation on Shapeshift will depend on the fulfilment of expectations.

However, backing from the well-recognised blockchain entrepreneur is going to do Project Libra the world of good. Especially after accusations of model theft, Russia outlawing the coin already and a date for a hearing with the US Authorities all coming within the space of a week.