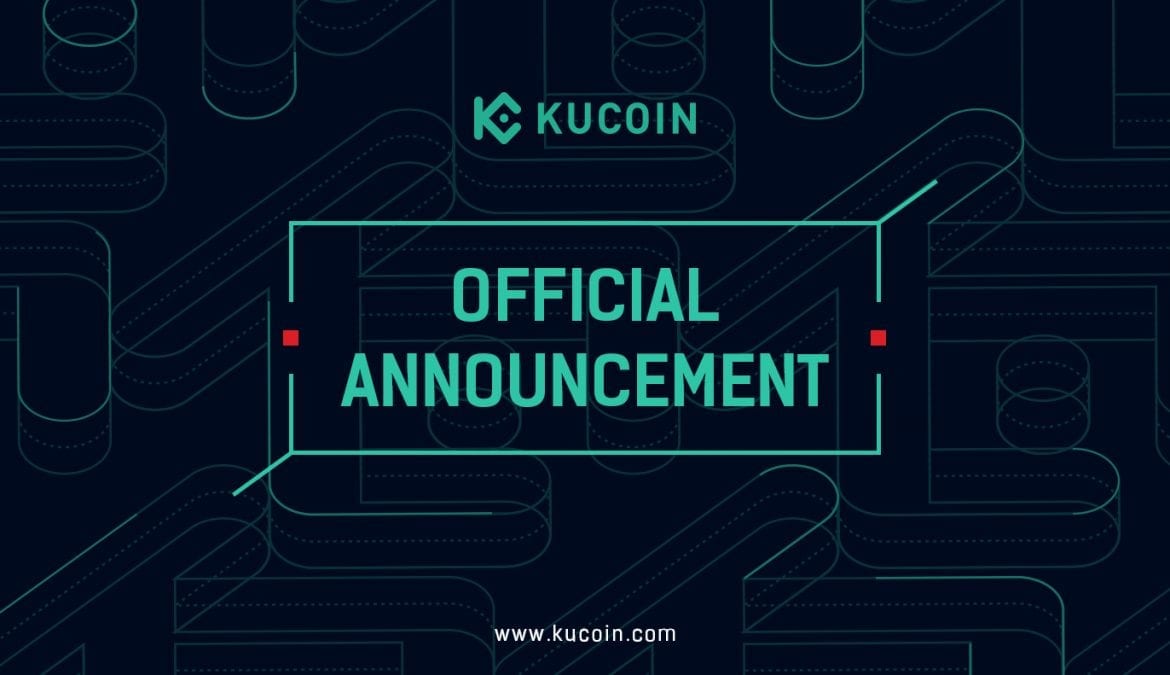 Today KuCoin has announced they are listing a token known as Newscrypto (NWC) but delisting another token previously available, the IUNGO (ING) Project.

In what has already proven to be a busy Monday for KuCoin, they have added a token that has been described by the platform as the “starting point for everyone involved with cryptocurrencies”. A token known as Newscrypto (NWC) which is the token of a non-ICO educational project of the same name that offers information and tools to help you trade all manner of crypto.

The platform offers a “School Program” which intends to educate members about the financial world, but more specifically the advantages of crypto, plus providing them sign-posts to help them invest wisely. It aims to help users move from blind investments to making rational decisions based on the services they provide, notably letting them know the right time to invest. As such, it is a very unique project and one that could benefit those who were looking to get a leg-up industry but are not aware of the best way to begin.

The listing of the NWC token is scheduled for today, with deposits effectively immediately, with full trading scheduled for 18:00 (UTC+8). This will then be followed by withdrawals being added 4 hours later at 22:00 (UTC+8). As such, the full mechanism should be in place and ready for you to benefit from it within the next 24 hours.

Elsewhere on their platform though, a token that was previously listed was removed in the form of  IUNGO (ING) as a result of the platforms Special Treatment Rule, which eliminates tokens that are deemed to be overly risky, unreliable or fraudulent. Earlier this year the platform removed 5 projects as a result of this rule. The specific reason why the rule was implemented for IUNGO (ING) has not been stated.

However, deposits have already been closed, with relative trading pairs set to be closed tomorrow, December 17, 2019, at 18:00 (UTC+8). With users advised to cancel any orders that have with IUNGO ahead of that deadline. Withdrawals will be allowed up until February, 16th, 2020. If you have not withdrawn these funds by then, you will be deemed to have given up the funds and will have no right to claim them back.

To manage your IUNGO finances or to begin trading NWC, then go to KuCoin now.