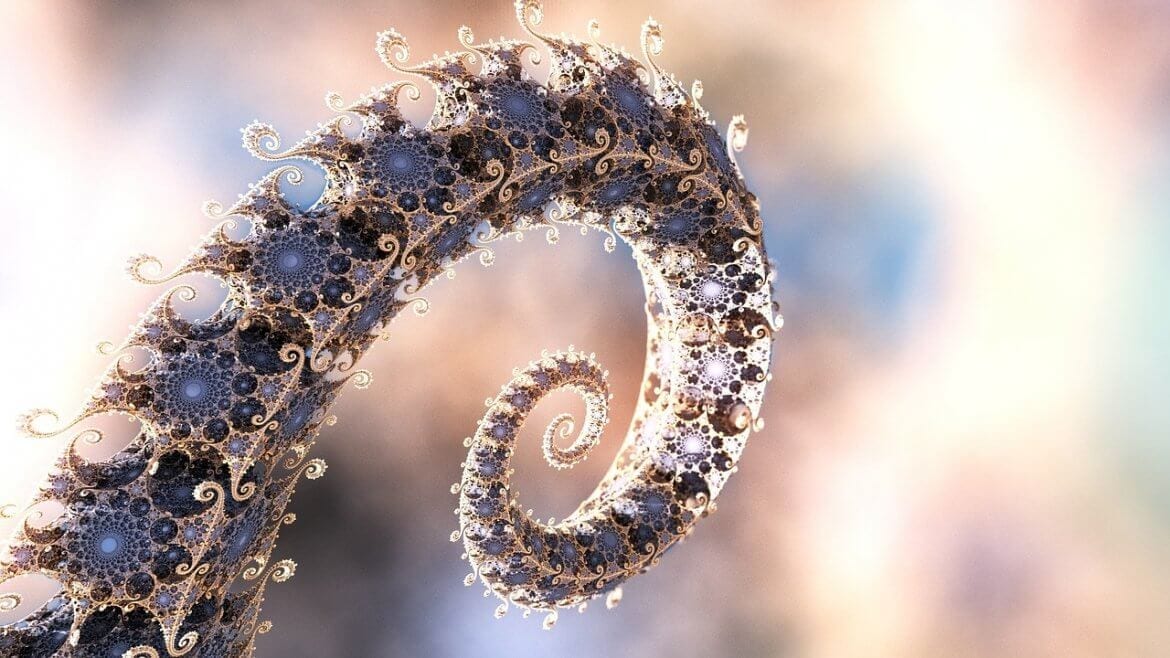 Leading exchange platform, Kraken has revealed they raised over $13 million in a new fundraising round.

The San Francisco-based firm was hoping to make $10 million in this latest round of fundraising, but in fact, surpassed that mark with ease. In total, 2264 investors contributed to a total fund of $13.5 million.

This more than doubled their first day total of $6 million, culminated from just 300 investors, making for an exceptional outcome for the company. The fundraising was done via the investment platform, BnkToTheFuture, and it is believed to be the most successful of its kind.

It is plain to see why there is such a large interest in the company. Last year, their trading volume hit $85 billion and their compound annual growth rate hit 387%. A figure made even more impressive by the bear market that was ongoing throughout 2018.

Another reason why the company is garnering such support from investors is likely due to their ever-expanding service. In the last few months, there have been significant developments from Kraken HQ.

Last month, they incorporated a new and improved WebSockets API and a month prior they listed the proof-of-stake ATOM token. Both new developments hope to improve options for users internally.

While externally, they have branched out in a big way too. Recently, they completed an acquisition of London-based firm, Crypto Facilities in a 9-figure deal. This will give them a significant pull in the UK and Europe markets.

With these latest funds, it will be interesting to see what the next steps Kraken take will be