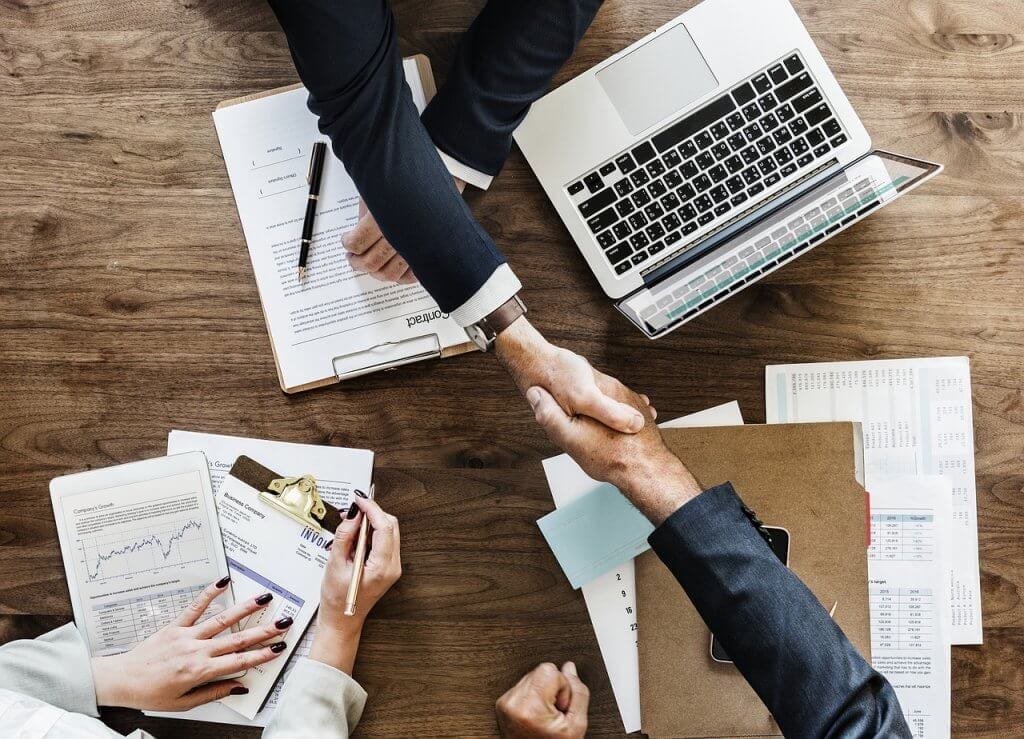 Yesterday it was revealed that Kraken had completed the acquisition of Interexchange, a portfolio reconciliation tool targeted at institutional traders. In a post announcing the news, they have included two interviews with the co-founders of Interexchange to discuss their future together.

The company, which is now in its second year, had an emphasis on what is known as cryptocurrency hedge funds, a growing element of the crypto landscape. Many of which are becoming more sophisticated vessels that hope to improve the outcome of such investments.

As part of the acquisition, both co-founders Dan Held and Clark Moody will remain key figures in the company, with Moody being focused on business development. He expressed that he is “excited to dig into everything Kraken has to offer”. While Clark shared similar sentiments about the culture found within Kraken, and that “Top priority is placed on security, both digital and physical, for all employees.”

The pair have both been involved in the world of bitcoin and crypto since as early as 2011/2012 and have the good form working in the industry. Not only with this latest project, but also various others previously too. As such, it looks like an exciting match-up.

Of course, this is the second acquisition completed by Kraken in recent months following their takeover of Crypto Facilities. With it also coming just days after the appointment of Kevin Beardsley, the former managing director at the over the counter firm, B2C2, to head up their futures project.