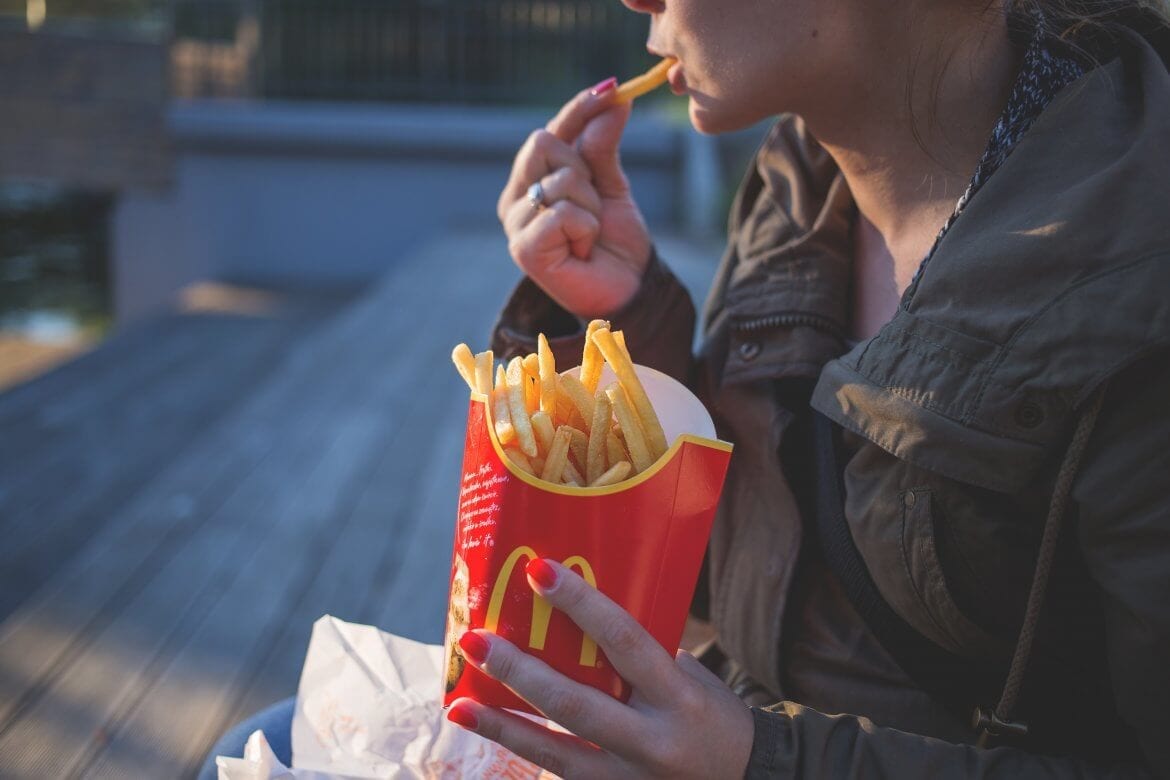 “For decades, the Big Mac has defined American culture around the globe,” and now Kraken will support the MacCoin, the McDonalds’ stablecoin, to bring crypto Big Macs all around the world, according to the Kraken Blog.

California-based cryptocurrency exchange Kraken is adding support to the MacCoun, BMAC, starting this week. The McDonalds’ stablecoin was introduced last year as a natural development of the BicMac Index.

The Economist has been tracking the price of the big Mac against fiat currencies since 1986 “as a way to suggest ideal exchange rates.” The Magazine call it the Big mac index, and now it is a global standard, “and we at Kraken could not agree more.”

The BMAC debut in Kraken was on April 2 with “Delicious pairings” including “BMAC/USD, BMAC/EUR, BMAC/XBT, BMAC/FRY, and BMAC/KO.”
McDonald’s customers will receive a MacCoin with the purchase of a Big Mac at 14,000 participating restaurants across the United States, while supplies last.

The big question is how to redeem a MacCoin. Well, McDonalds customers will be able to redeem BMAC for a Big Mac, also at participating restaurants in the United States but also 50 other participating countries.

In Kraken, customers will be able to deposit its BMAC while navigating “to Funding > Deposit > MacCoin (BMAC).

According to the post, sell orders will not appear the on platform until after the first BMAC deposits clear following 3-5 days after launch.