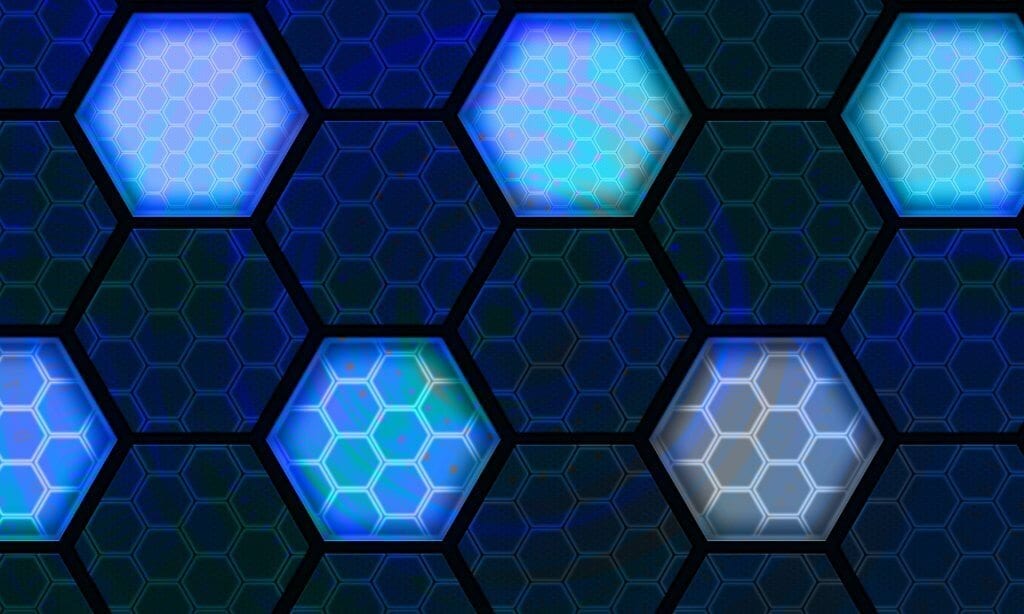 “This time it’s for sure”, at least it is what CNBC is saying as a report explains that JP Morgan – once a cryptocurrency denier – is working on the first ever US Bank backed cryptocurrency, according to a note from CBNB.

It is huge, one of the most important banks in the world is moving to cryptocurrency for sure as CNBC is reporting that JP Morgan is preparing a digital token, the JPM Coin. They will implement settlements of transactions between wholesale payments business.

As clarification, JPM Morgan will not implement the program as a full system for the new cryptocurrency, but it will develop trials with small projects in the bank infrastructure.

It is a game changer in the JP Morgan organisation as CEO Jamie Dimon said before that Bitcoin was a fraud.

But according to CNBC news, Umar Farooq, head of J.P. Morgan’s blockchain projects said that Blockchain is influencing everything that is happening now in the world. “The applications are frankly quite endless; anything where you have a distributed ledger which involves corporations or institutions can use this,” he said.

JPM Morgan’s Farooq is a cryptocurrency believer as he also says that anything that is currently happening in the world will be forced to move onto blockchain.

JPM Coin will work on international settlements by institutional clients. The JP Morgan idea will take large transactions for big players, but it will also provide the JPM Coin that will be used as a token for faster transactions.

The new digital currency will cover the first digital asset for an international payment system for large corporate users, but also for securities transactions such as debt, large amounts of money that need to be moved, and as border transactions.

Other uses for JPM Coin will be for huge corporations that already use the JP Morgan treasury services business to replace the dollar based on accounts.

Farooq also said that after the initial implementations, therein will be used for payments on internet connected devices, including phones but also Internet of Things machines. “The applications are frankly quite endless; anything where you have a distributed ledger which involves corporations or institutions can use this.”