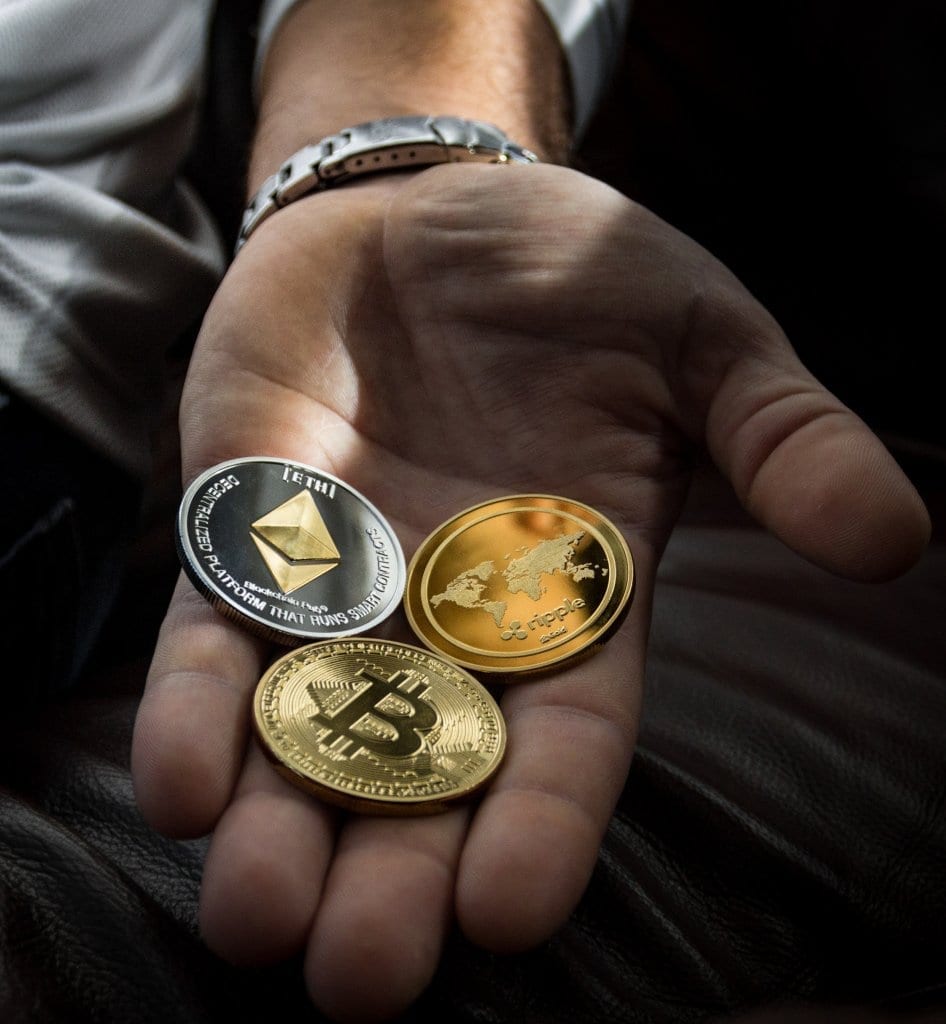 The new addition will help Huobi with its endeavor to build bridges between fiat currencies and digital assets. Livio Weng, Huobi Global CEO said that “the addition of Ripple is a big step forward in expanding our already extensive offering here.”

This week, Cryptimi reported that TradingView was adding the Huobi HB10 as its first crypto index.  Previously, all coin-to-coin pairs provided by Huobi has been included in the TradingView platform.

In the press release, Livio Weng, Huobi Global’s CEO affirmed that it was only the first step in a long relationship between Huobi and TradingVire. “As additional coins and pairs are added to Huobi Global, they will also appear on TradingView as well.”

In this framework, we can expect that TradingView will add the new Ripple instrument developed by Huobi in the next weeks.