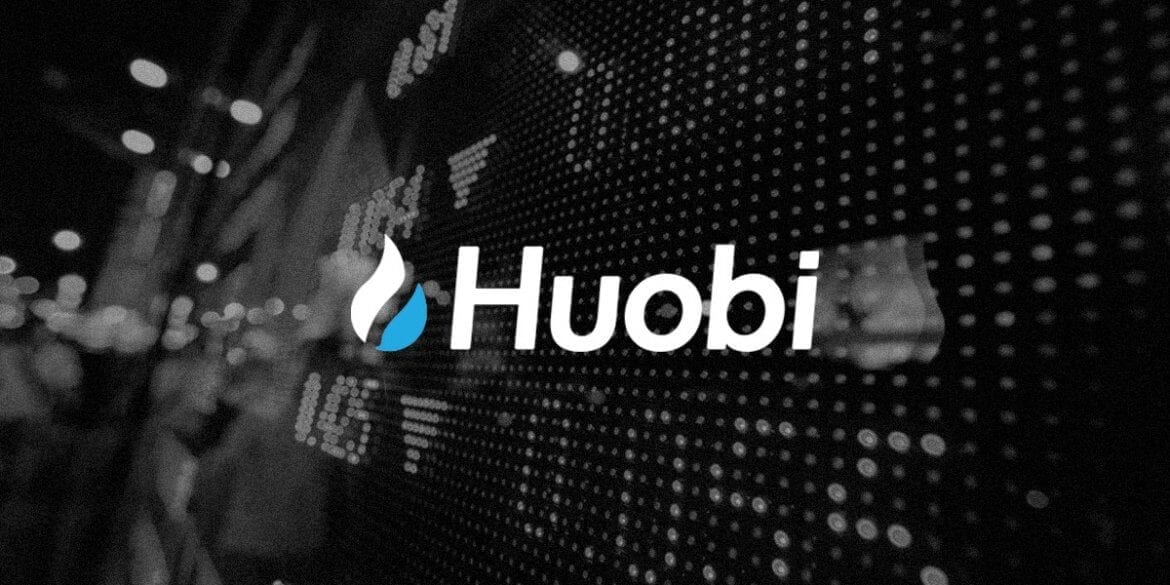 Huobi is a long-standing cryptocurrency exchange. It was originally founded in China, and as such, suffered some setbacks in the aftermath of China’s crypto exchange ban. While its fellow Chinese exchange Binance has managed to thrive and gain significant fame, Huobi has floundered a bit since relocating to Seychelles.

A big black mark that will show up on almost any Huobi exchange review is the fact that in 2017 along with OKCoin, the exchange decided to deposit around $150M worth of idle user funds into “wealth management products.” This seems to be a common theme with exchanges, as it was just recently revealed that late QuadrigaCX co-founder Gerald Cotton had mis-appropriated user funds for margin trading.

Perhaps because abuse of users’ holdings is so common, Huobi has managed to continue as a relatively successful exchange since then, and has recently even launched their own platform for hosting initial exchange offerings (IEOs).

Everybody wants to ride the IEO train

Of course, it’s no big surprise that Huobi has hopped aboard the IEO train. They’ve surpassed STOs as the hot crypto topic of the year (perhaps only recently eclipsed by Facebook’s Libra experiment, a topic of much current debate). And they have the potential to be a lucrative income stream for platforms, as well as bringing in new customers.

Huobi originally called their IEO launch platform “Prime Lite”, which honestly sounds like a discount version of Amazon Prime. Maybe that’s why they rather quickly rebranded it as FastTrack (itself a rather generic brand name already in use in other industries). Or maybe they rebranded because one of their first IEOs, ThunderCore, was a disaster and they wanted to distance themselves from that failure.

FastTrack went live on June 13th, with the plan to launch one new IEO, which users would be allowed to vote on out of a slate of 5 projects pre-chosen by Huobi. This cautious soft launch seems like a smart move after the brouhaha surrounding ThunderCore. However, it may make it difficult for Huobi/FastTrack to getting a good toehold in the IEO market when competitors like Bittrex, Coineal, and KuCoin have multiple IEOs launched.

Will you trust Huobi’s FastTrack platform?

With a history that includes depositing funds in the wrong wallet back in 2014, the “wealth management product” scandal of 2017, and ThunderCore in 2019, can Huobi and FastTrack really be relied on?

A Huobi exchange review by Cointelligence examined all the facts and gave Huobi a score of 5.65 out of a possible 10.

There are certainly much worse exchanges out there, and Huobi gets high marks for its usability and its current team (one would hope that anyone who thought it was a good idea to reinvest idle customers’ coins is long gone). But there are also much better exchanges out there, with fewer mistakes in their past.

Of course, it’s hard to find an exchange without any issues. Search for just about any exchange and you’ll find people complaining about frozen funds, hacks, falsely inflated volume. It can start to feel like crypto exchanges are a little bit like used car dealers, where even the best of them leave you feeling like they might not be entirely trustworthy.