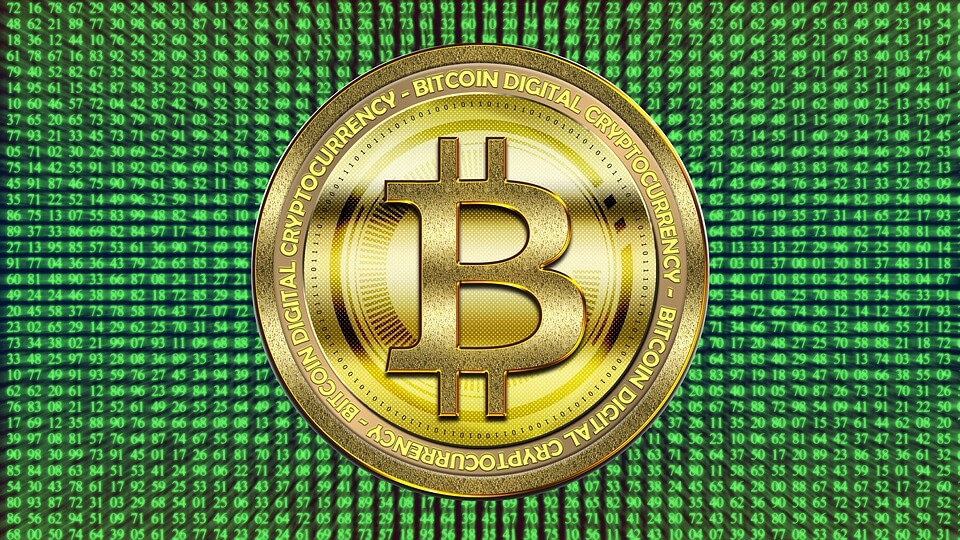 There is a lot of speculation about the fair price of Bitcoin these days, some people say it should be zero, others expect the king of cryptocurrencies to soar right at $1 million per unit.

IBM’s vice president of Blockchain and digital currencies Jesse Lund, a former traditional banker who worked in Wells Fargo but he left behind its comfort zone for the cryptocurrency wilderness sphere, do believe that Bitcoin will eventually go as high as $1 Million.

Why? In an interview with Fred Schebesta, Lund talked about the price not as the value of the coin itself but as the amount of liquidity the ecosystem can create around it. So, the higher the price is, the more instruments the bitcoin, or other cryptocurrencies, has to develop itself. And also, the more utility the network has.

Jesse Lund is a believer in new technologies and digital currencies, of course, but what it is interesting is his vision in what he thinks about the society in 15 years from now. People will ask themselves what paper money is? “Why should I wait three days to get my deposit?”

The generational change is the key topic according to Lund. In his interview with Schebesta, he highlighted that right now people don’t remember how was the world before the internet. So, in the same way, people will not remember what paper money was in fifteen years from now, and all financial exchange, or even currencies will have a far different face from what it is now.

In this framework, Bitcoin will not do anything else but go up in value, because the ecosystem and the network need it. The system will require more liquidity and the industry and people will provide it.

“If the price of Bitcoin were higher, there would be more liquidity on the network, we could be having a really different discussion with banks right now,” Lund states. However, he also thinks that speculators are hurting the value of cryptocurrencies because they are getting it wrong.

Speculators are thinking of cryptocurrencies as a coin. They try to assign a value for each coin as they do in Forex or stock, but it isn’t in that way that Bitcoin works. The price of bitcoin depends on the value of the network. Lund considers that people should focus less on the volatility and the prices, and more on crypto assets’ utility. It is the key.

Lund sees the Bitcoin price to be at $5,000 per unit by the end of 2019, but he has a “longer-term outlook” on the price. He expects the BTC to go as high as a one million dollar per unit some day.

“I like that number because if Bitcoin’s at $1 million dollars, then the Satoshi is on value parity with the US penny,” says Lund. “And that means there’s over $20 trillion of liquidity in this network.”

Lund invites us to think about a network that has $20 trillion in liquidity, and how that changes processes like corporate payments or the reestructuración of wealth.