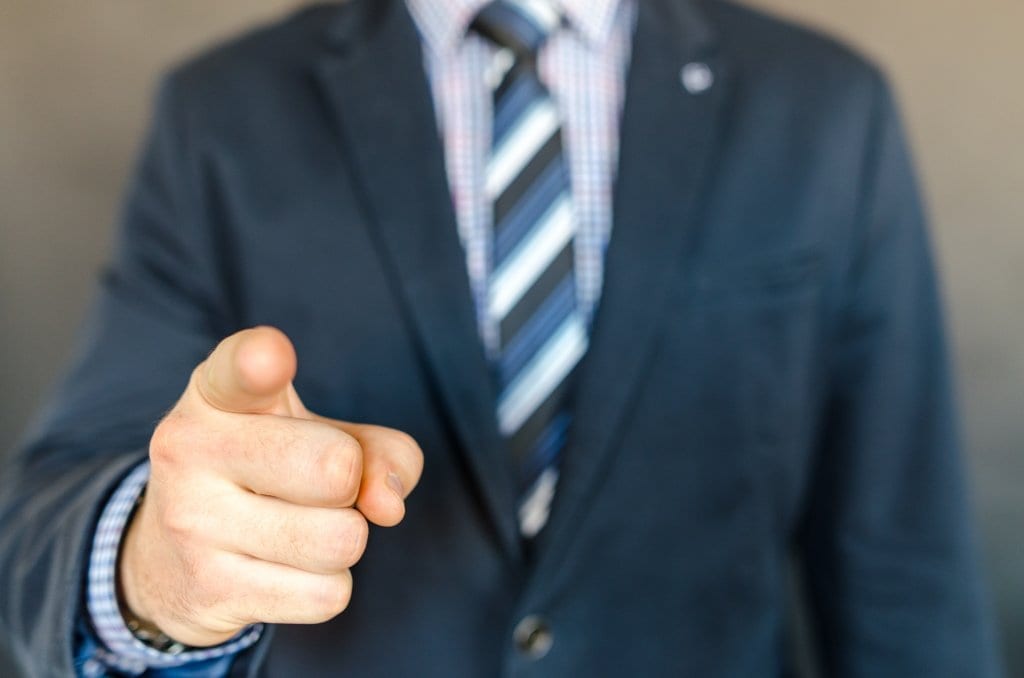 There has been some mudslinging in the world of cryptocurrency today after Exchange Platform HitBTC was accused of fraud by Bitcoin Private.

Fraud is a common topic in the world of cryptocurrency of late and a new accusation has come today from Bitcoin Private directed at HitBTC. This follows the delisting of their currency, BTCP on HitBTC, despite having previously paid $500,000.00 USD in bitcoin for the privilege.

The desilting occurred after a of around 2million covertly mined, unclaimed BTCP by Bitcoin Private. This burn require users to move their tokens or risk losing them.

One party the latter to was HitBTC, who lost 58,920 BTCP in holdings as a result of the burn. In response to this happening, HitBTC demanded compensation for these coins, claiming that the loss was Bitcoin Private’s fault, before removing them from their listings.

However, Bitcoin Private has claimed that the loss of these holding was a result of HitBTC failing to take appropriate measures, in a letter penned by BTCP sent to the Petros Law Group, which they then posted on Twitter.

HitBTC then retorted that they had requested help in moving their holdings to a wallet from Bitcoin Private, but they “could not provide us with a reliable secure instrument to move the fund”, which thus led to the loss of the coins.

This doesn’t look like it will be over anytime soon…….