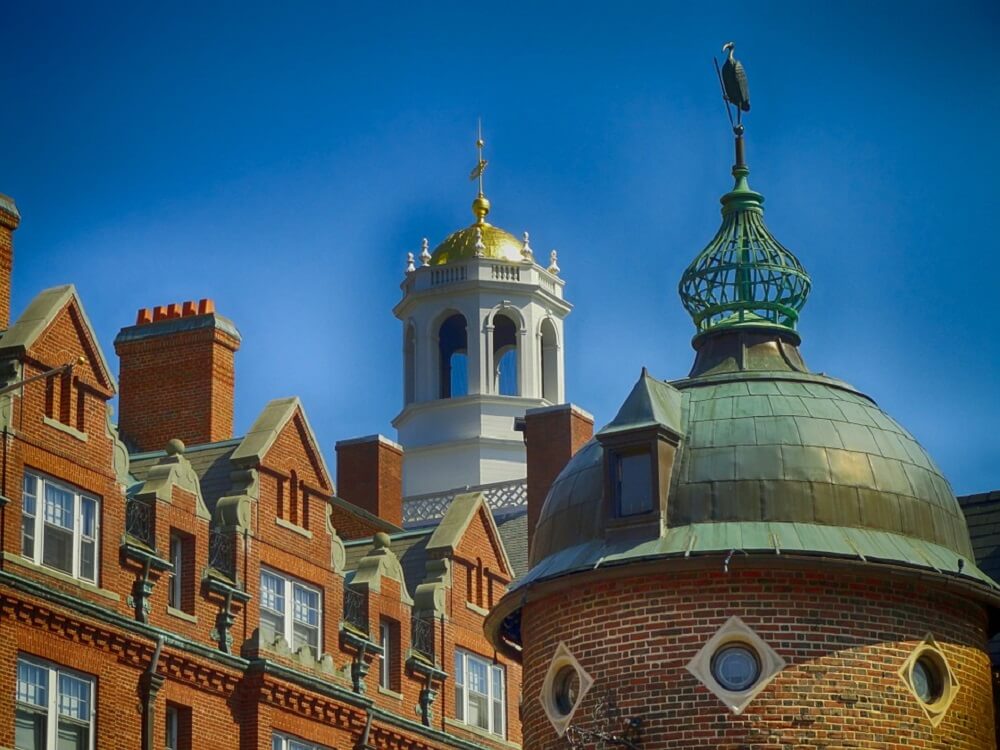 Normally, when an entity makes an investment, even in cryptocurrency, very few people notice. But a few hours ago it was announced that Harvard invested in Stacks Token and the whole world is talking about it.

Harvard Management Company, the branch of the well-known university which handles endowment investments, bought 95,833,333 Stacks Tokens. The news was broken by Morgan Creek Digital’s Anthony Pompliano, who confirmed the token sale filing was submitted by Blockstack to the U.S. Securities and Exchange Commission (SEC).

In an exciting tweet, Anthony stated, “BREAKING: Harvard’s endowment invested $5M – $10M directly into Blockstack’s token sale. This means that one of the leading university endowments is comfortable holding tokens directly. THE VIRUS IS SPREADING”

The filing was made by several designees of the affiliates of the Harvard Management Company, which included Charlie Saravia, Zavain Dar, and Rodolfo Gonzalez as having been a part of the purchase of stack tokens.

This welcome news comes just as the International Monetary Fund (IMF) announced that an ongoing poll is showing that the majority of people expect cryptocurrency to be used for everyday purchases by 2024. Furthermore, today also saw Bitcoin’s 400,000,000th transaction. Such results are evidence that a greater portion of the general public and institutional investors are warming to digital currencies and the opportunities which they bring.

The idea that corporate and large-scale investors would one day choose crypto assets has long been in the minds of smaller investors. With this decision, Harvard helped make this idea more of a reality.

Whilst the crypto industry has been garnering worldwide interest for many years, especially when the price of Bitcoin soared to $20,000, there were no reliable and significant custodial solutions which attracted institutional investors. It was especially impossible for regulated investment providers to even consider leaping into the industry.

The tide began to change when in 2018 products such as the Bitcoin Investment Trust and others began appearing on the market. Such products and increased regulation and legislation created the infrastructure necessary to handle institutional funds. This sentiment is shared by Dan Morehead, the CEO of Pantera Capital, a billion dollar cryptocurrency fund.

However, not all tokens are created equal. Harvard is well-known for managing its endowment with the utmost caution, often preferring lower risk over higher potential gains. What probably convinced the University to take this step is the fact that Blockstack is the first token in the world to be registered with the SEC of the U.S. This puts the token in a unique environment, where it is strictly regulated, but also trusted by highly skeptical and experienced investors.

Many industry analysts agree that given the enviable achievement which Blockstack managed to get other token issuers will seek to operate in a regulated environment. Whilst this could be seen as counter-intuitive to the de-centralized concept of cryptocurrency, it is also the most probable way in which issuers can expect to attract major investors.