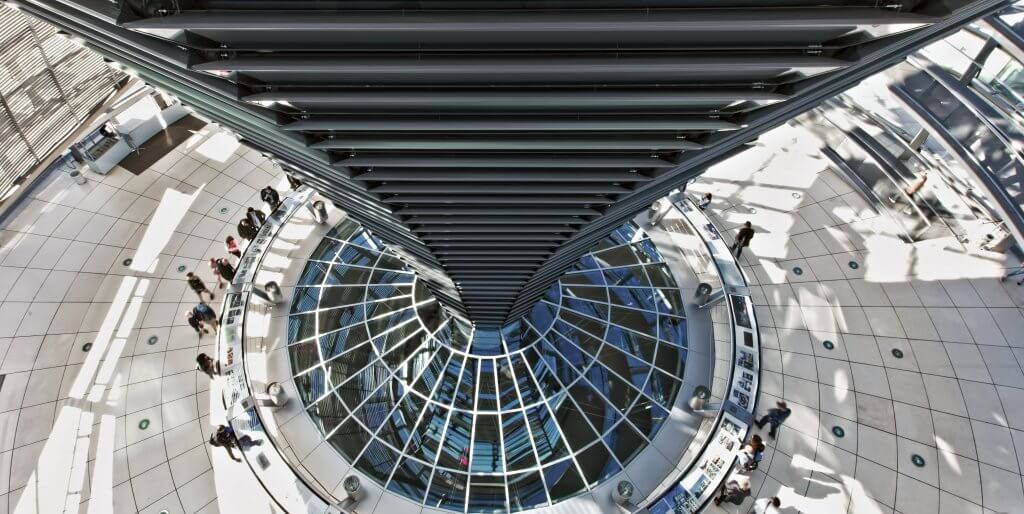 Regulators and lawmakers in Germany have come under fire for failing to establish a suitable legal framework for the implementation of Blockchain.

The critiques have come from the Free Democratic Party (FDP), in the wake of the first s being made by the German government to implement blockchain on a wider scale, with the German Federal Ministry of Finance releasing a paper outlining the necessary security regulations.

In a Bundestag’s Finance Committee hearing yesterday, attended by regulators, legal experts and other invested parties, the FDP put forward a proposal, entitled “Creating a Sustainable Framework for Distributed Ledger Technology in the Financial Market.” This proposal strongly swayed on the side of the further legislation of blockchain technologies and spoke highly of cryptocurrencies.

However, it also highlighted where progress for the implementation has been halted. The blame of which fell at the door of The Federal Financial Supervisory Authority and the Federal Ministry of Finance, according to the proposal. The proposal stated that these two authorities have “so far failed to develop competencies and make the necessary legal adjustments” to realises the potential of blockchain technology.

What followed was a debate between attendees of the hearing about the accuracy of this statement, and whether laws would be required for the implementation of . With common concerns surrounding taxation and security rising to the surface once again in the debate.

These debates will be on-going for some time, and so we will have to wait to see whether they will be resolved in time for the mid-2019 date for the launch of their proposed blockchain technologies plan.