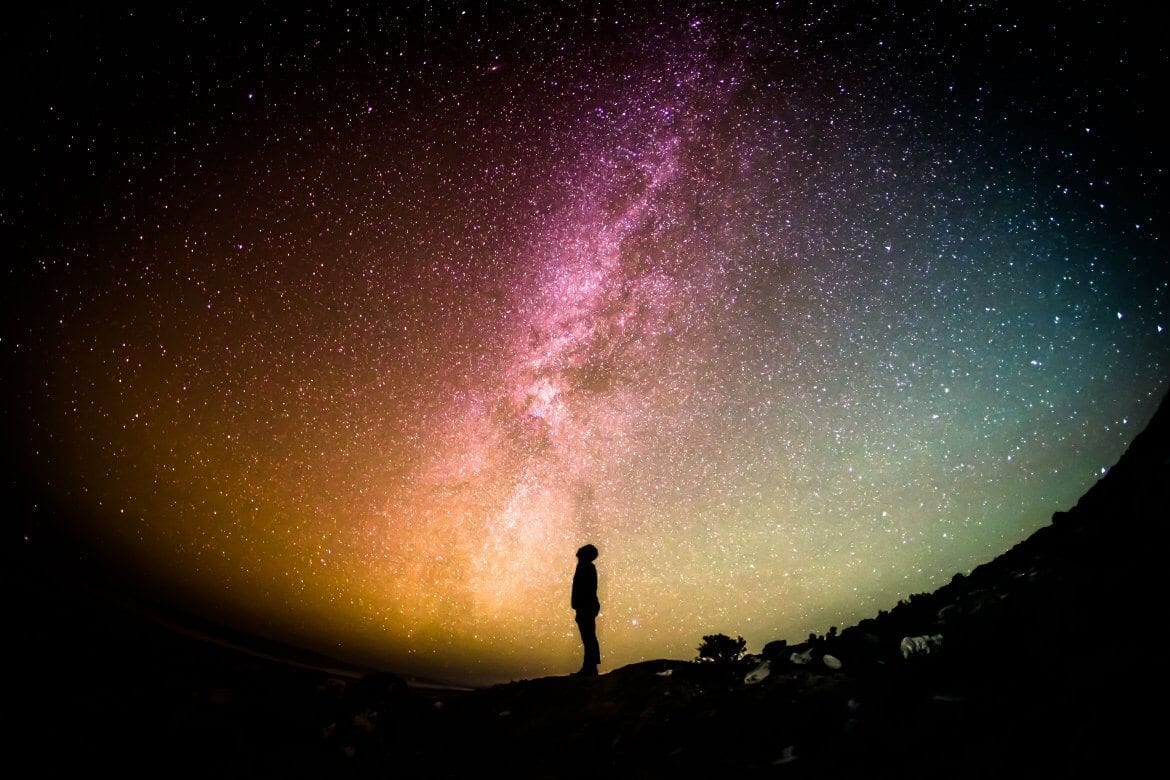 While many crypto companies had rough twelve months in 2018, they are dwarfed in size by that of Michael Novogratz and the company he owns 3/4’s of Galaxy Digital Holdings. In total last year, they lost $272 million dollars. This was made up of a $100million in selling crypt assets at a loss alone, while another $75.5 million was lost by price declination and $88.4 million purely in operating expenses, with the final $7million coming from unrealised investment losses.

Wrong place, wrong time, comes to mind, as since these last losses in Quarter 4 for the company of $97 million, the market has since improved. It appears that sentiment is shared by Novogratz. As it has been revealed that the former American hedge fund manager increased his stake in the company in the wake of these substantial losses, by an extra $5 million.

Considering the findings of the report and the fact he was already the main shareholder in the company, you have to question whether this is the right approach.

Why Was More Investment Made?

However, this can be explained though in Novogratz’s believe in Bitcoin’s sustainability. According to crypto-researcher Willy Woo, Novogratz was fourth most likely of all crypto influencers, analysts and traders to think that bitcoin has reached it all time low. With his stating his belief that it has an 85% chance of already having bottomed out.

In fairness, this latest investment in Galaxy Digital Holdings was made back in January and only came to be known recently. Thus, it was made before the most recent resurgence in bitcoin’s popularity and value. And so, it wasn’t a completely erratic move it seems and one that would have paid off, albeit only slightly. This said, those are so substantial losses all the same and it will take a much larger increase in value than that to make up for them.

What is also interesting about this case is that in the initial report that revealed the massive losses also cited Novogratz as the key catalyst in the direction of their profitability and future prospects. It stated that Galaxy is “highly dependent on Michael Novogratz, exposing shareholders to material and unpredictable ‘key man’ risk.” With a big danger for the company coming from the possibility of him committing himself to ventures outside of the company.

Furthermore, Novograts brings more heat to the company in other ways too. Adding “Mr. Novogratz’s public profile makes it more likely that GDH LP will attract material regulatory scrutiny, which would be costly and distracting regardless of whether GDH LP has engaged in any unlawful conduct.”

As such, the power is in his and hands, so we will have to wait and see whether this resilience from Novogratz is genius or delusional.