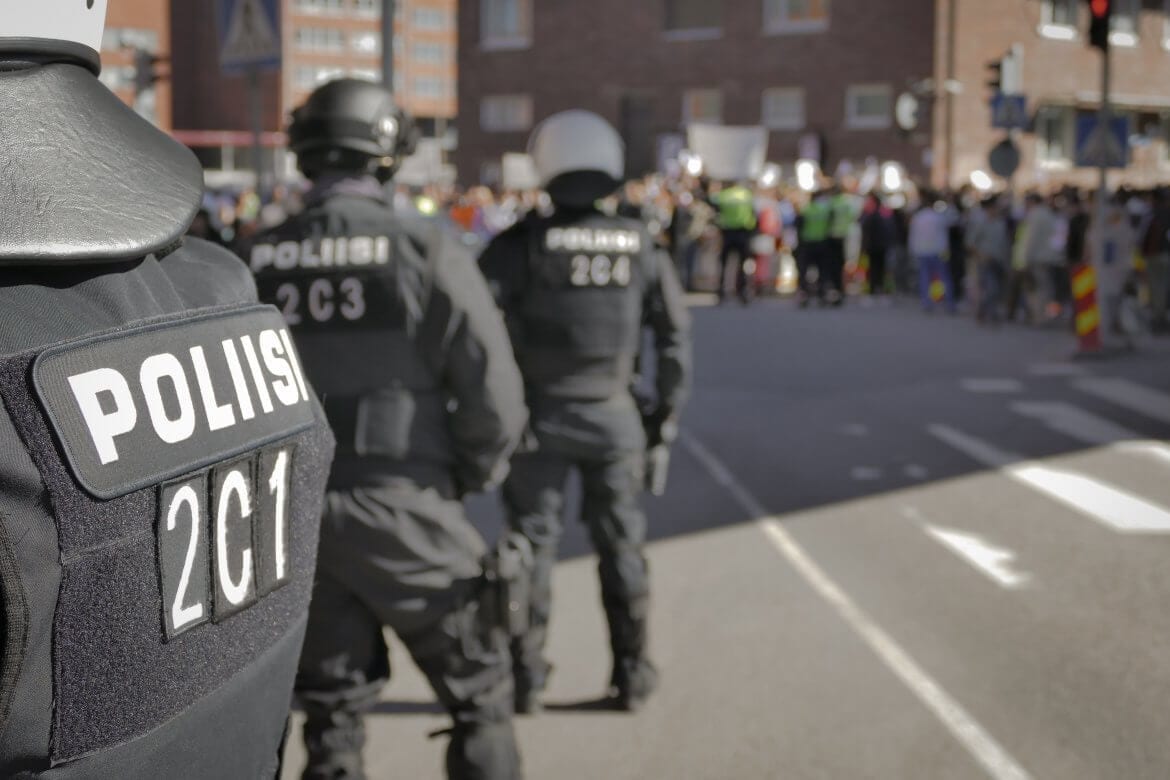 It has been announced that four more suspects have been arrested in an India-based crypto scam that amassed over $14 million from its victims.

The suspects were arrested by Mumbai police, which now
brings the total number of perpetrators up to 8, following the arrest of 4 others last month. These latest arrests include one, Ashok Goyal, who the police had wanted to arrest last month alongside the original four, but he evaded capture at that time. It is Goyal who is believed to have been the ring leader of the scam. Alongside being arrested, his bank accounts have been frozen.

He was arrested alongside alleged co-conspirators, Asif Malpani, Baljit Singh Saini and Pradeep Arora, all from Deli. The police are still on the lookout for a well-known Bollywood actor, who is to be questioned about his involvement with the , particularly his attendance at many of the group’s promotional events.

According to police sources, the group “lured people into investing their hard-earned money by promising to double it in two months. Initially, the gang repaid a few investors to lure more people in and then defaulted. Their intention was to cheat.”

It was brought the police’s attention when one of the investors complained he had been defrauded of 10.2 million rupees ($145,000). The accused could face up to 7 years in prison for their crimes in accordance with Section 420 of the Indian Penal Code deals with Cheating and dishonestly inducing delivery of property.

It is the second cryptocurrency scam that group that the police in India have shut down in 2019. They also arrested a group of individuals who are accused of scamming their victims of close to a massive $72 million.