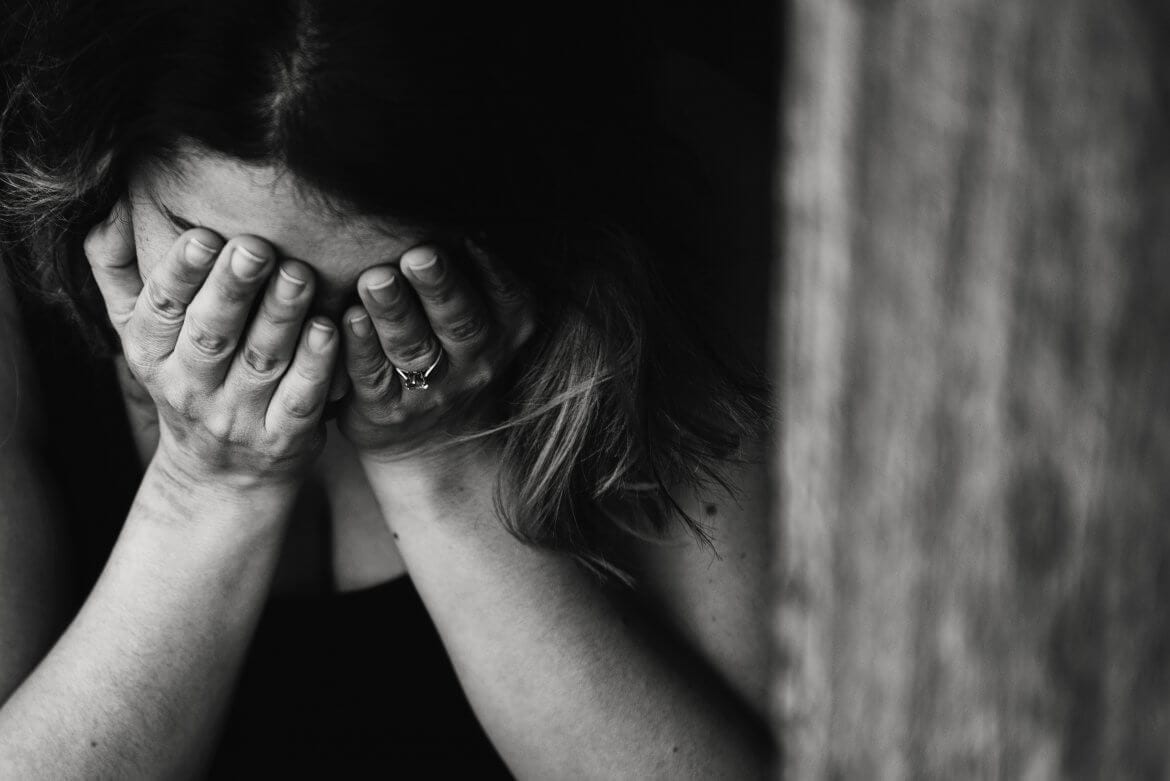 The liquidators of the now defunct, Cryptopia have revealed the extent of the New Zealand based Exchange platforms debts.

In new documents that came to light today, it was revealed that Cryptopia are in debts to creditors to the tune of $2.738 million. The documents which were revealed by the liquidators in charge of the company’s assets now that they have been closed, Grant Thornton New Zealand.

The documents noted how a total of 69 different unsecured creditors are owed $1.37 million, while a further $912,000, is owed to secured creditors, which include names such as Coca Cola and Dell.

Bringing that total debt to creditors up to $1.63 million, without including other outstanding debts to their staff for salaries and holiday pay or $177,000 in unsecured debt. It is expected that these debts will continue to rise as the liquidation process continues.

This comes just a few days after one of these creditors, Arizona,  who had been put in charge of users data, had prevented refunds being given to users due to Cryptopia not paying their debts. In order to prevent Data being lost, Grant Thornton field for Cryptopia to go bankrupt.

They explained that currently, the value of the funds owed to customers is unknown, as per the documents, “We are currently gaining access to the database to undertake a reconciliation of the holdings against the customer balances. Until the user balance database is reconciled with the crypto-asset wallets operated by the company, we cannot confirm the value of Customer holdings. “

Of course, this debacle all began as a result of a hack on the exchange platform at the start of this year.