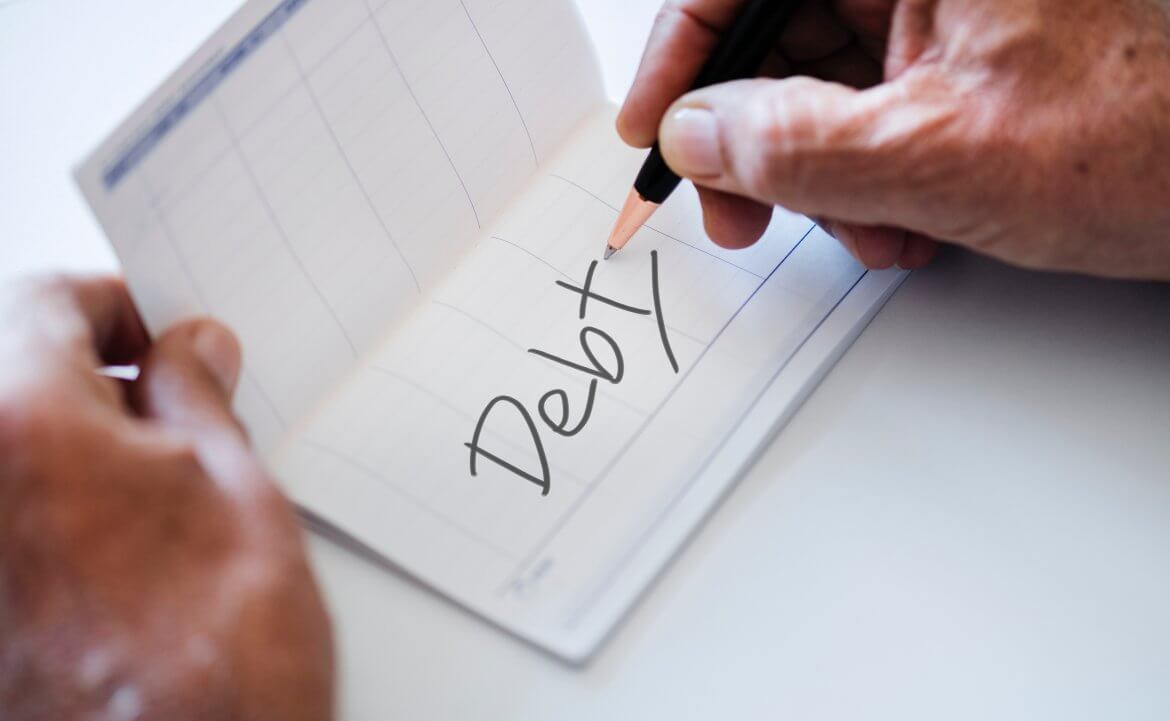 Despite already having gone bankrupt and having to officially close their doors, Cryptopia has suffered one final mess-up which has meant funds cannot currently be returned to users.

Following a hack in January, customers were naturally concerned. There was a burst of relief when they re-opened their doors but unfortunately, the losses were too significant and as reported earlier this month, they were forced into liquidation causing more trouble for their users. However, in a fresh blow for users, a company hired to returns users funds have refused to cooperate until a substantial sum has been paid.

This is due to Cryptopia’s choice to hire a third-party company, Arizona to store their 300,000 customer’s user information as opposed to their own database. This company hasn’t come cheap and following the circumstances of the closure, it was not possible for them to be paid.

Now, they are owed $2million by the now-defunct exchange and are now refusing to release Cryptopia’s client’s data until they have been paid. Due to this, liquidators have no knowledge of any of the customers digital assets and now the data runs the risk of being overwritten or lost forever. A situation that could mean that customers may never get their funds back out of their accounts. A situation that has been labelled “potentially catastrophic for the liquidators and account holders.”

Previously if customers were concerned about the limbo state the company has been since the back if June, this is an even larger reason to be concerned with their funds potentially lost forever. Let’s hope that this can be resolved.