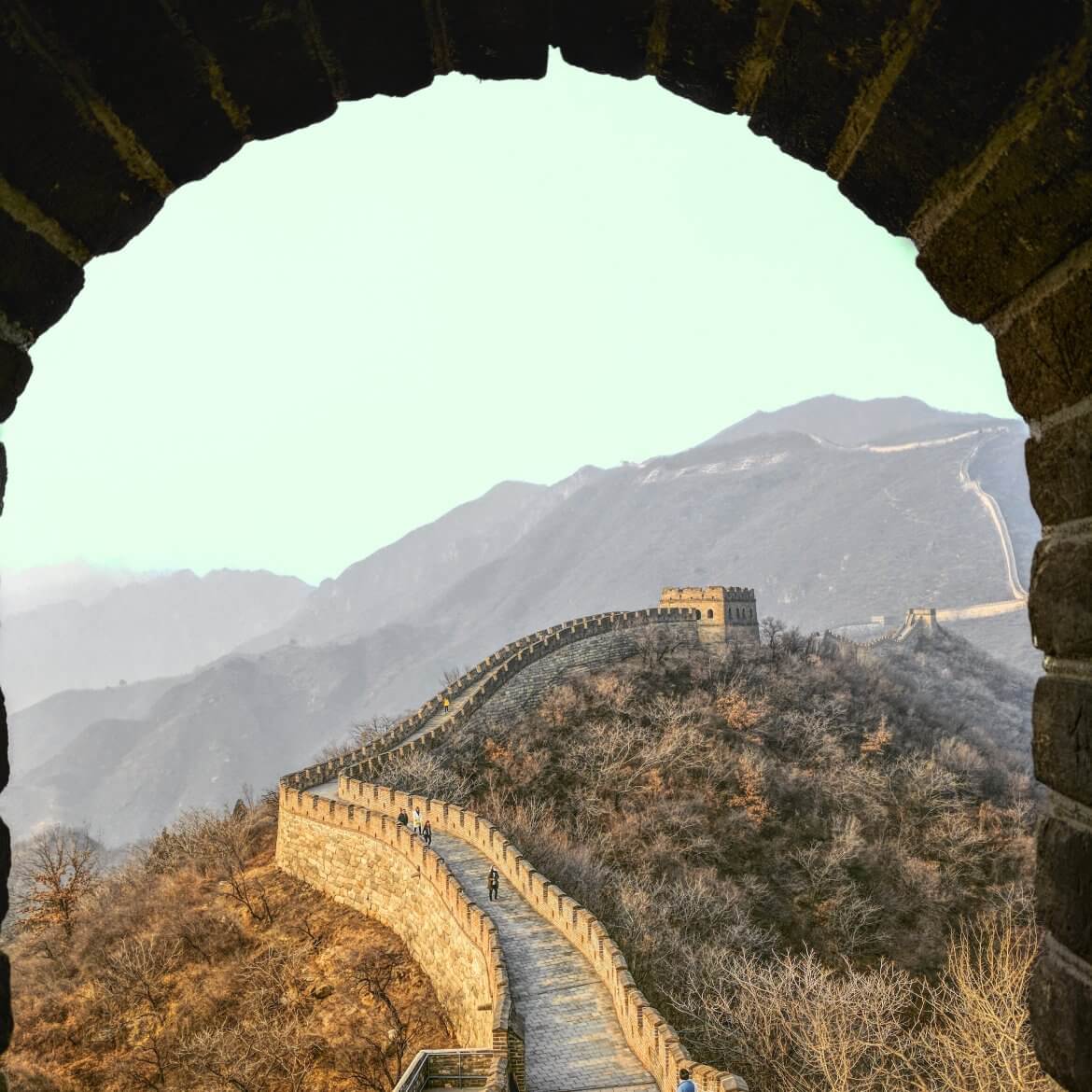 The executive chairman of the Blockchain Research Institute, Donald Tapscott, has claimed in an interview that Chinese currency, the Renminbi (RMB), will become crypto in the future.

He has founded this belief from conversing with President Xi Jinping, the vice-chairman of the Communist Party in China. In a meeting they held together, Xi Jinping expressed how important he thinks blockchain will be for the future of China. This is despite the fact that both cryptocurrency exchanges and previously banned Initial Coin Offers, and are thought to be discussing the ban of crypto mining.

It is Tapscott’s belief that this is irrelevant, as their own currency will simply go crypto instead. As per the interview, where he stated, “It’s not really necessary to do that [to ban exchanges and mining] because in 20 years we are not going to be using bitcoin in China. Chinese people will use the RMB, only the RMB will become a cryptocurrency. The central bank of China will turn it into a digital currency.”

There is a vast amount of evidence on the world crypto stage that would vouch for Tapscott’s belief. Despite all their bans and regulations, they remain one of the most heavily involved in the industry.

There is believed to be as many as 11 mining farms in the country, which are controlled by local organisations. As well as this, they are the leading country in the world for the number of blockchain project set-up in the country with 263 blockchain-related projects in the nation. This makes up 25% of the global total.

Thus, President Xi Jinping’s comments are unsurprising and Tapscott could be on to something.