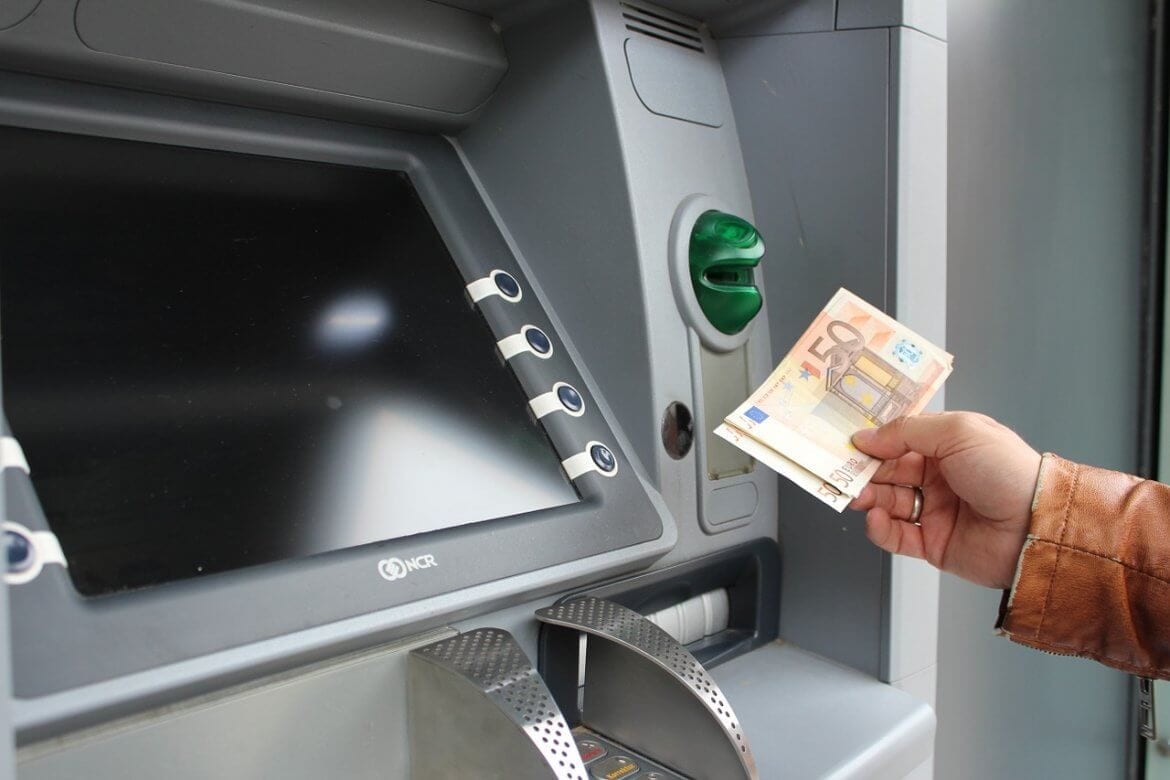 After some teething issues on its implementation, EXMO has now accommodated for more fluid use of the banking system on their platform.

When SEPA was first put in place on their site, as users took advantage of the system it was seemingly more than expected and a burden on the SEPA’s banking partners occurred. As such, EXMO has had to update the way the system can be used their site which should make it ease the pressure on the system, as well as help users withdraw funds from their accounts with fewer issues.

The key way the system has changed is that the withdrawal limit has increased from €14,999 to €50,000, allowing users to more out at once. This is important as the second part of the updated withdrawal procedure is that users will now only be able to make one withdrawal a day.

Users can update their withdrawal amounts immediately, by sending a request to the EXMO support team with reasons stating why they wish to increase their withdrawals. They will then need to fill out a bank AML compliance form and provide additional information from their end.

This means that the new rates at EXMO with EURO SEPA transactions are as follows;

In other EXMO News, their new native coin official launch is now just 3 days away, with the pre-sale round ending last Sunday