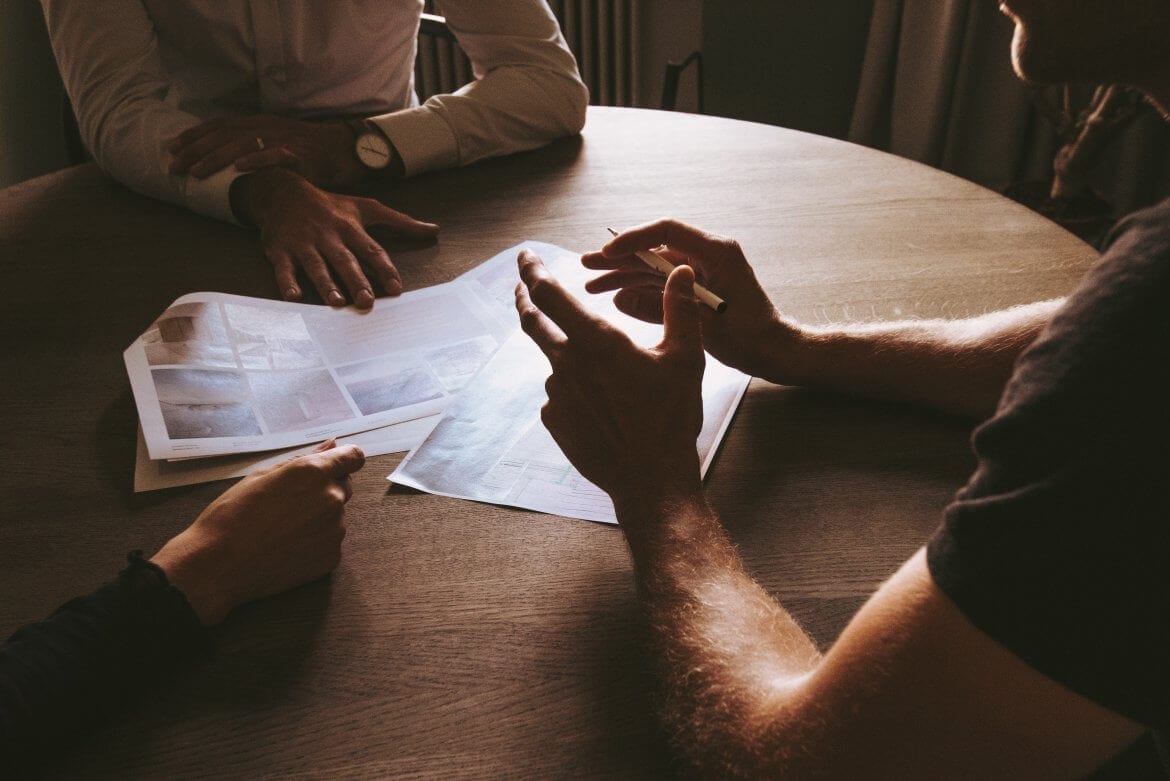 EXMO exchange, the largest platform in Eastern European, is the latest in a line of exchanges to join an initiative set up by CoinMarketCap, to improve their reliability.

The Data Accountability and Transparency Alliance initiative (DATA), was founded earlier this month, following criticism from a report that CoinMarketCap were basing their valuations on inaccurate information provided by unreliable exchange platforms.

In order to remedy this, new regulations were set that exchange platforms needed to adhere to in order to have their data counted on the site. As such, platforms that do not become part of the service are not recommended.

Several exchanges, including Bittrex and Binance, had already opted in for the service and now EXMO will join the list. Which helps to further establish itself as a trustworthy and reliable service to trade cryptocurrencies on.

Speaking about the new agreement, Sergey Zhdanov, CEO of EXMO, stated, “EXMO team shares the values of the CoinMarketCap alliance, thus we are happy to join the DATA initiative. Moreover, the fact of real-time collecting of data from trading platforms will undoubtedly expand the possibilities for market research and analysis.”

DATA was set up earlier this month and more and more exchanges are joining it weekly. However, this is now only around a month until the deadline, which is set for June 14th. As such, the clock is ticking and it will likely bring a few rogue exchange platforms into the light.