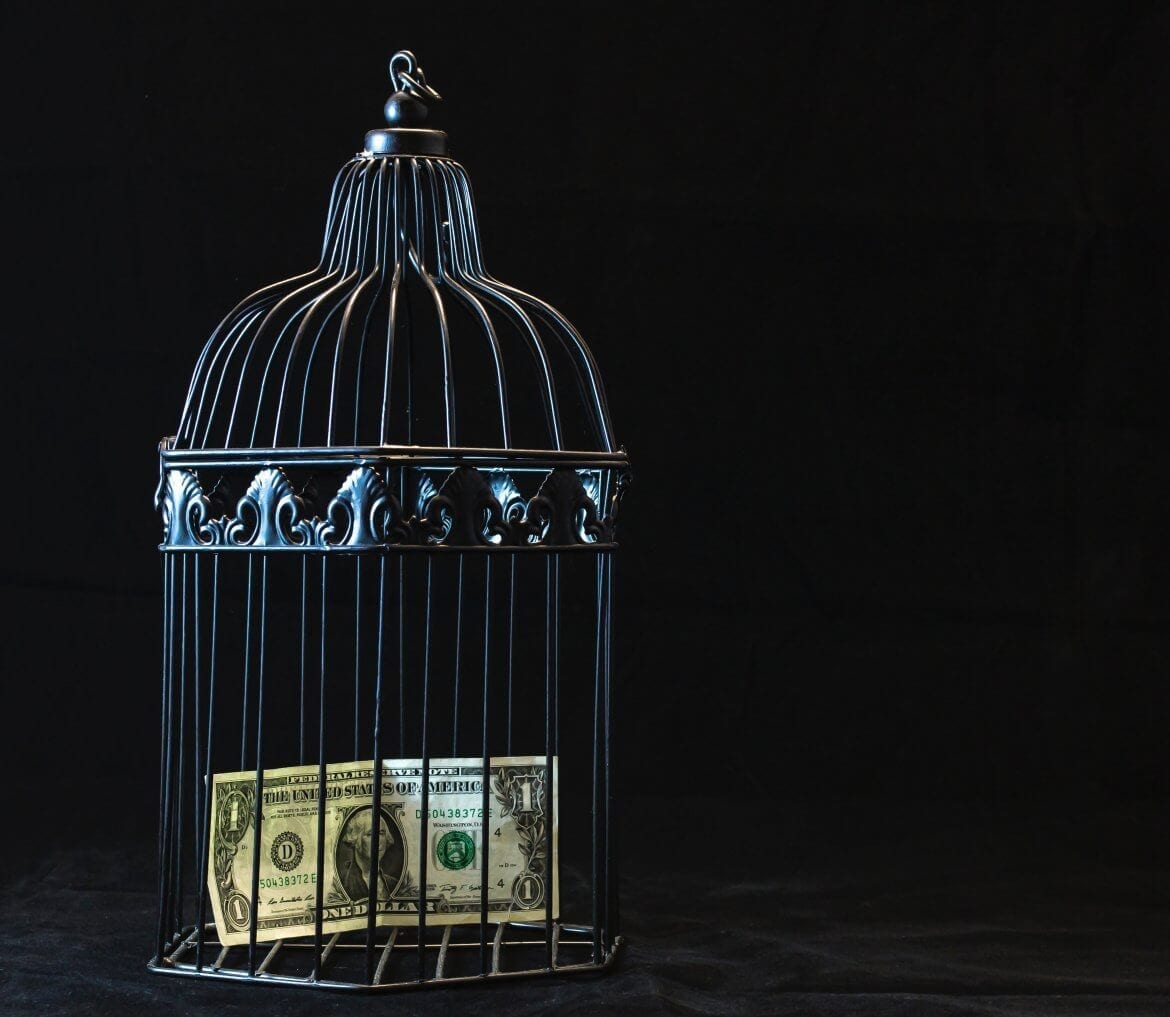 Via a news post shared earlier today, EXMO announced a series of trading pairs with which the new coin is compatible with. These include USDC/BTC, USDC/ETH, USDC/USD, USDC/USDT. All of which are now already available on the exchange platform and so users can begin trading with for USD Coin immediately.

USD Coin is a stablecoin that was created on the open source fiat stablecoin framework that was brought to life by a consortium known as Centre, which is comprised of two separate companies, Circle and Coinbase. USD Coin is fully collateralised, as you might have guessed, by the US Dollar, which gives you a very large safety net when trading with it. This is because all funds invested into the USD coin have reserved kept with US-based bank account.

As per the blog post announcing the new listing, it stated that “USDC is built on openness and accountability, enshrined in the governance and technology standards effort of Centre”. At the time of writing, the current market capitalization of USD Coin $358 804 07, according to Coinmarketcap.

The news comes just a week after they announced they had abandoned plans to list another new cryptocurrency, TkeyCoin when concerns about its security were raised by both their users. A second review of the coin then followed by EXMOs in which the concerns rang true and thus; the plans were ultimately scrapped.

As such, the choice now from EXMO to implement a stablecoin into their service in place of Tkeycoin seems like a measured decision.