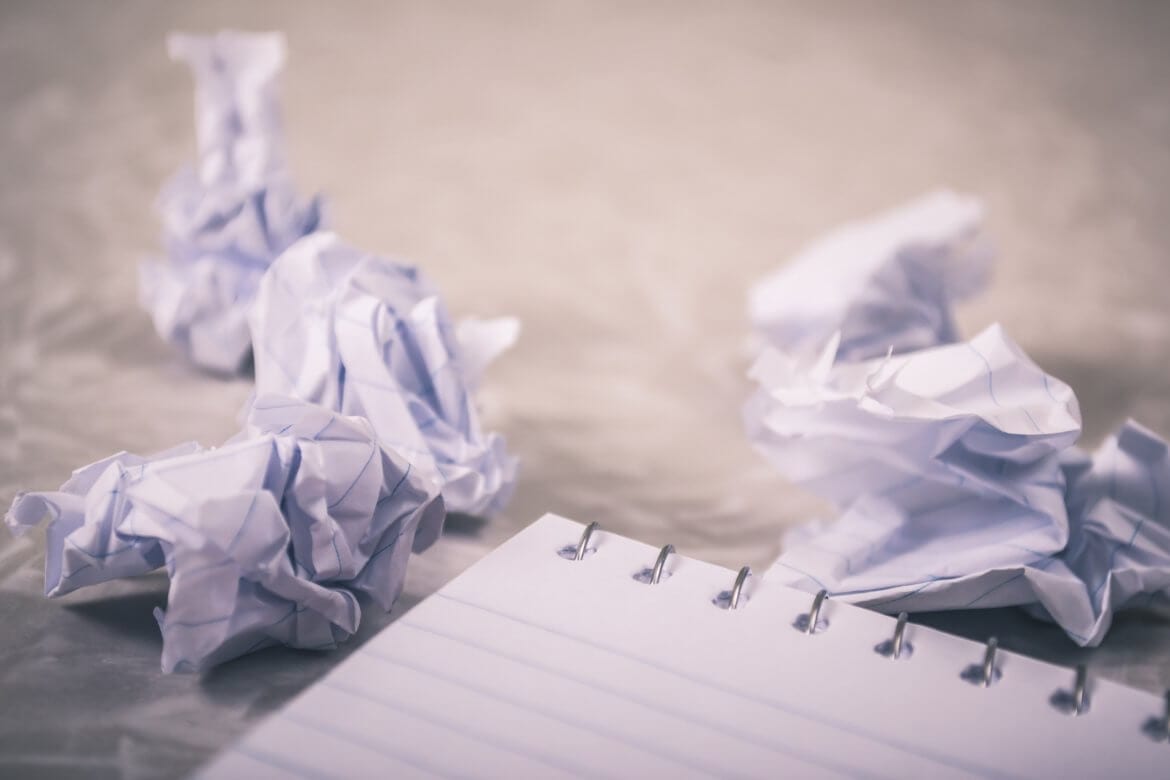 EXMO have announced that they will no longer be going through with the listing Tkeycoin on their service, citing reliability as the option.

Back in April, we announced the news that Exmo would be listing the Tkeycoin on their platform but via a blog post shared on their site, they revealed this would no longer be happening.

The blog post shared by the leading Eastern European exchange began by reminding users of the risk involved in cryptocurrency trading, before explaining that they have taken to decision to double back on their plans to list Tkeycoin. The token was supposed to become tradable back on May 1st.

The analytical department of EXMO had apparently conducted a reconstructed review of the project and that after the findings of this review, cancelled the preliminary deal will Tkeycoin and have refused to list them.

The blog post went on to explain that part of the reason had in part arisen from backlash from their users on social media. Explaining that, “The EXMO Team really appreciated the help of our community thank you for taking an active position and discussing our decision in chats and on pages in social media. Your opinion became one of the most important factors during the decision making process.”

The blog didn’t elaborate on what factors exactly were brought to their attention by either the review or their users, but stated that “EXMO tries all our best to ensure that only reliable cryptocurrencies are traded on the platform”.

For an exchange to backtrack in this fashion is a rare occurrence and so serious flaws must have become apparent of the inner-workings of Tkeycoin in terms of trustworthiness.