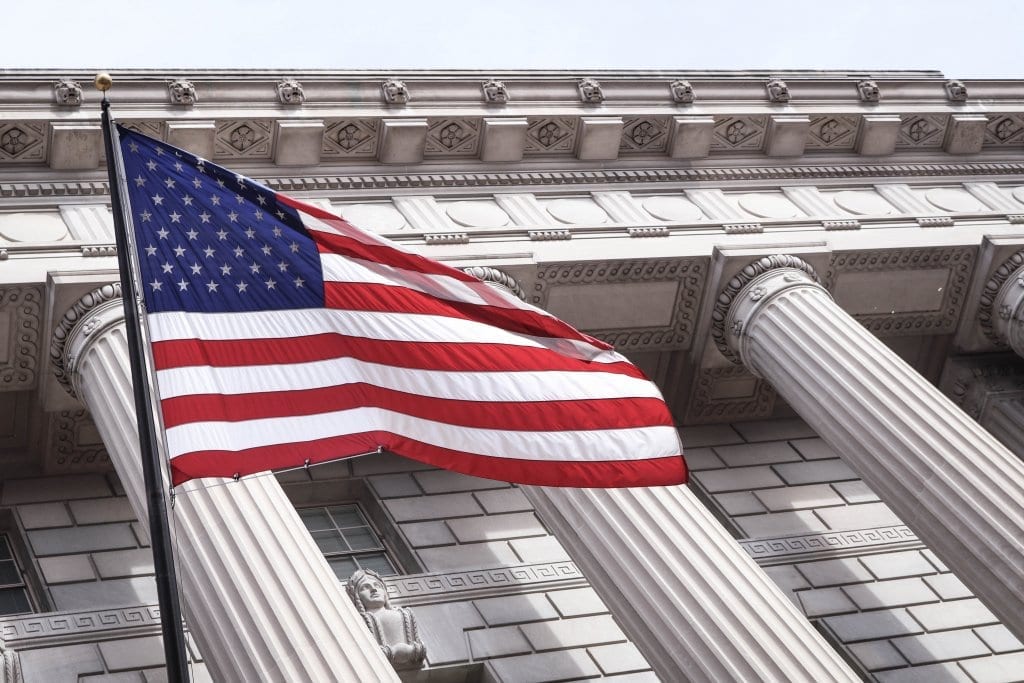 Social Investing Platform eToro has arrived in the United States with strength as the company has announced it is now accepting customers from 32 US states, according to a press release.

“America, let’s get ready to rally,” the dedicated website said about the landing of eToro in the United States.

eToro will allow US customers to trade cryptocurrencies by themselves, but also they will offer to US clients its CopyTrader feature, where users can reproduce other traders positions.

Besides the new crypto platform, eToro is also launching a multi-signature crypto wallet in the United States that will support six cryptocurrencies, including Bitcoin, Bitcoin Cash, Ethereum, Litecoin, Stellar, and XRP.

More cryptocurrencies will be added to the wallet in the future.
eToro CEO Yoni Assia highlighted the possibility eToro is giving to the American crypto traders as from now on, they will be able to collaborate with others when buying or selling assets.

“Users can adjust their trading strategies by watching and learning from others on the platform. eToro also acts as a bridge between the old world of investing and a blockchain-powered future,” Assia affirms.

From now on, eToro users can convert between different points with a single click. According to the press release, Cryptos will be sent and received using a QR code, or by sharing a wallet address for exchange.
eToro has plans to launch a global crypto exchange called eToroX later this year.