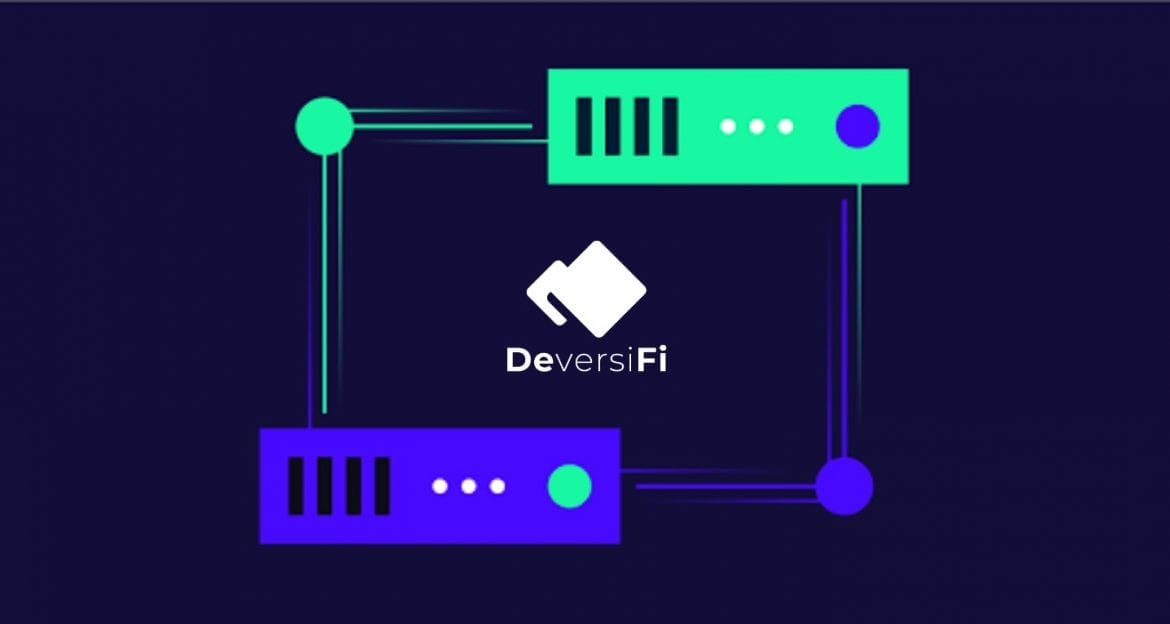 DeversFi have today revealed that they have migrated their codebase which is said to have improved their performance by 10x.

Alongside this new improved performance, it has also improved order management and led to support for a new dynamic fee schedule. All of which will pave the way for a StarkWare upgrade which is set for launch some point in the first quarter of this year. The new codebase which is in effect already is the work of three months labour from the platform all in the pursuit of better performance.

They were conducting updates on their former operational platform for over the past year. However, as time went on, their more primitive minimum viable product (MVP) was pushed beyond its limits and was no longer fit for purpose. Hence, the decision to move the codebase altogether was then made. With the result being that it has been “turned it into a mature, high performance and stable product, from which we can now scale more effectively”.

As previously mentioned, there are 3 main areas whereby the platform has improved the service as a result of the update.

The first of these is ‘Proper’ Partial Order Matching. Notably, this will mean that they will only be removed either when they are 100% filled, a user cancels or they expire after being placed in the orderbook. This was not previously the case and would instead be cancelled automatically.

Secondly, there will be a Dynamic Fee Schedule implemented. This will come in the shape of discounts based on each traders’ individual order/clip size and monthly total trade volume. As such, you will get issued fees reflective of your trading behaviour as opposed to a one size fits all approach. Thus, rewarding those who use their service the most.

These discounts will be combined and so this means that the most competitive trading fee obtainable now sits at 0.11% on the platform. While matching or exceeding a centralised exchange will also limit counter-party risk when users are trading from their private wallet.

The most significant though is that they second-order handled 10 times faster via the DeversiFi API. This comes alongside other improvements in matching and settlement, plus other minor bug fixed that have been previously noted by their users of the service as an issue. Although this will be “just the beginning for performance improvements”. With them stating that the StarkWare upgrade later this quarter will be where the “real gains” are made.

This begins the new area of Deversifi as they move from their previous entity, Ettfinex, which they rebranded from in September 2019. Since this period, other updates have been made but this has been said to be the most significant. With the platform stating this was the “final step” in their re-brand.

The blog post announcing the news stated that, “the codebase migration symbolises not only DeversiFi maturing as a product but is also the final step in the spin-out from Ethinex. DeversiFi is now a completely operationally independent project & company and development speed can now reach orders of magnitude faster as we continue to grow in 2020.” As such, as well as technical improvements, this has more value in the symbolism it offers for the platform this year.