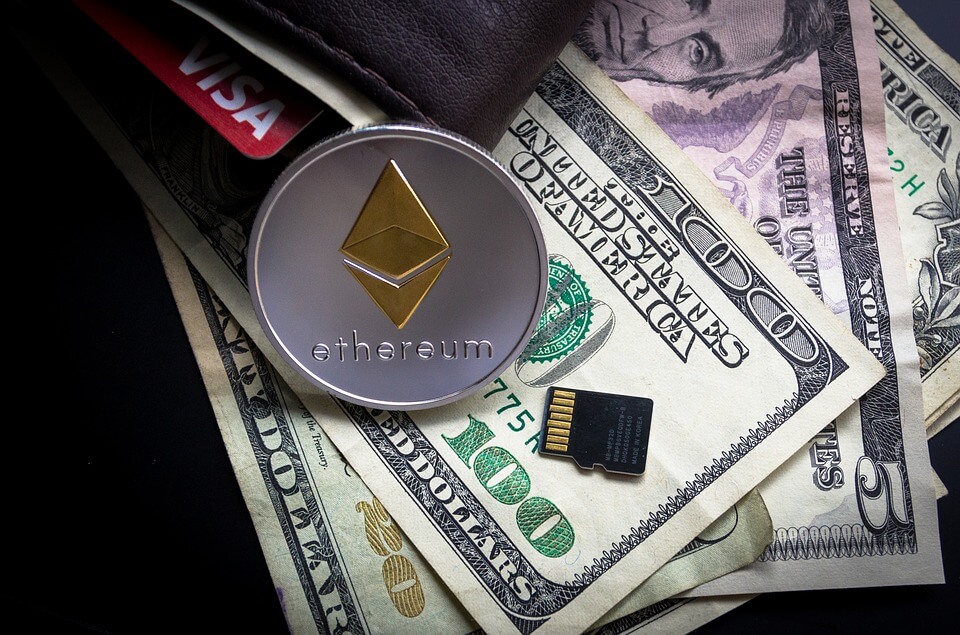 Quoting Winston Churchill in a note, Amsterdam-based cryptocurrency exchange Deribit began the announcement about new the listing of Ethereum Perpetual, Futures and Options on its platform. Ethereum is now live in Deribit.

“Success is not final, failure is not fatal: It is the courage to continue that counts,” said the quote by Winston Churchill.
With the listing, Deribit is offering European, vanilla-style Ethereum options for the first time in history.

The update was expected to be finished on Wednesday, but it got a delay that was explained by the company in the announcement, “we have to be honest, it took longer than planned, but we are finally here.”

Until today, Deribit was focused only on Bitcoins, but with the update, it is now accepting Ethereum derivates and the popular Deribit Perpetual.
The movement to include Ethereum options was natural as the volume of Bitcoin options “has been growing tremendously for the last couple of months,” Deribit CEO John Jansen said.

Jansen also hinted that it was a consumer necessity decision as users and OTC desks were expecting it and “are eager to see Ethereum options” in the platform.

New Ethereum products will have Ethereum as collateral.
Deribit also announced a zero-fee trading offering on both Ethereum Perpetual and futures markets as a part of launching celebration.

According to the company, Ethereum options will be launched next week.
On the other hand, with the new deployment, BTC/USD order entry will be now in USD, not in contracts anymore. So it will go to $1 in USD from $10 in contracts.