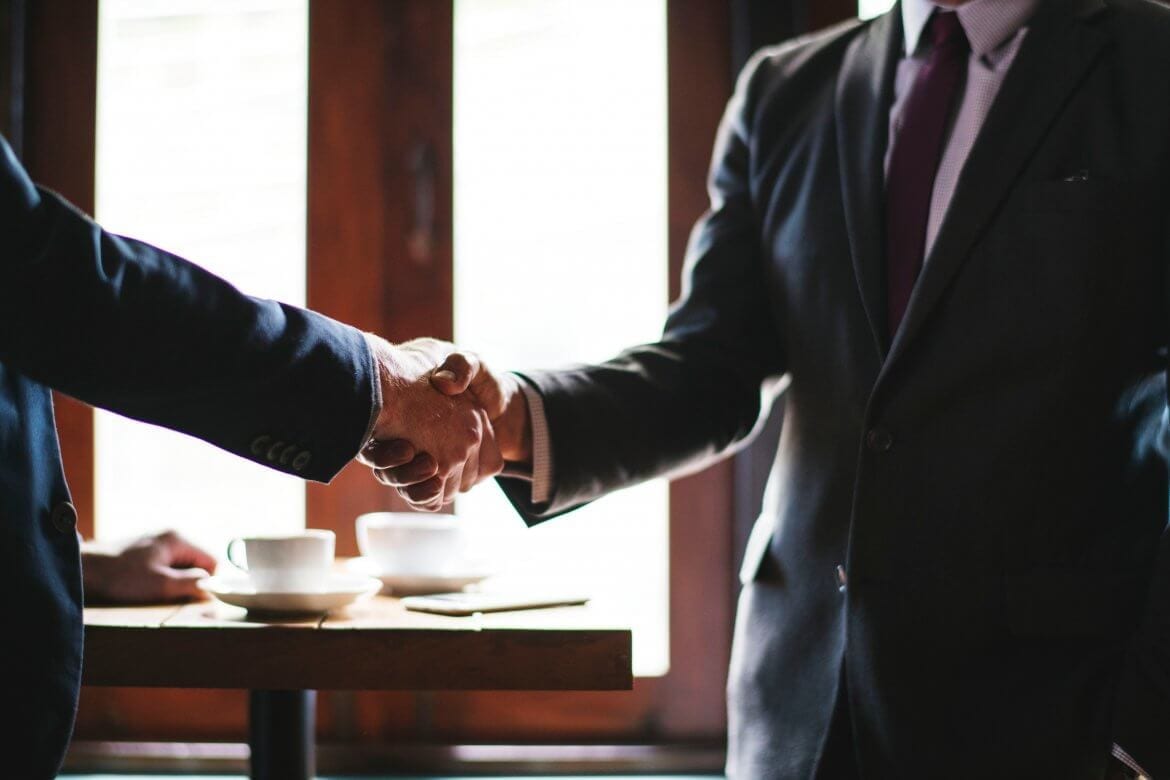 The biggest cryptocurrency exchange in Eastern Europe will expand its offerings to users with a new addition, Decred.

Via a blog post on their website, they announced the news where they explained that the decision to add the post was the result of a vote by the Decred community. A total of 5,600 users opted in favour of EXMO being allowed to support the cryptocurrency and offer it you their users. EXMO began the post with a thank you to the community for voting in favour of the motion to list.

But, why the vote?

Well, the voting system is a fundamental part of the Decred platform. They are a system that is a hybrid between proof-of-work and proof-of-stake consensus voting system, operating smart contracts such as Lightening network. The system itself is known as the Politeia proposal system. It allows user and participants can make and discuss proposals, alongside working to together integrate new projects and initiatives, then find ways to finance them.

The native coin of Decred Coin, DCR, a cryptocurrency that also works as a hybrid consensus system. It hopes to allow a balance between users and miners, which is unique due to its feature that allows the ability for the community to influence the development of the project.

Its inclusion on EXMO is the latest step the company are taking to expand their search and accommodate for more crypto, a long-standing issue with the platform which otherwise has a lot to offer users. User will be able to start trading in DCR before the end of this month.