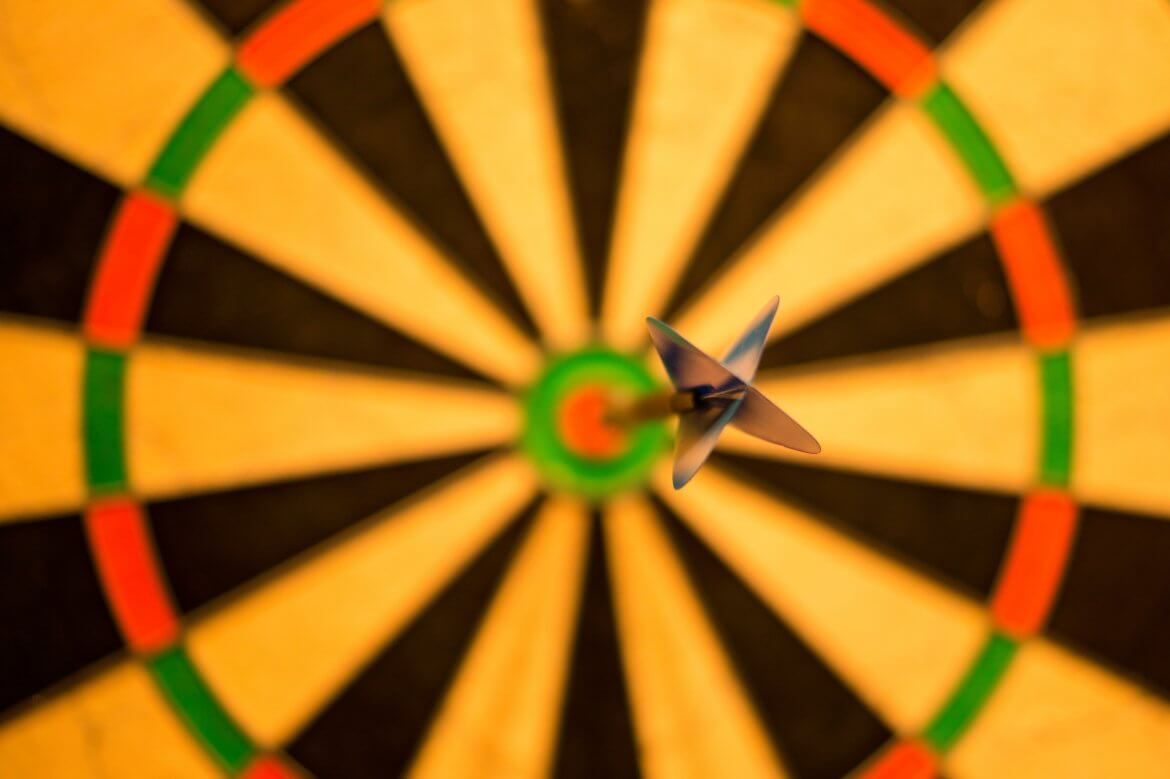 A new report has revealed that 68% of big money investors will have purchased by some of the world’s richest investors by the year 2022.

This news comes from the DeVere Group, wealth advisors to more than 80,000 clients, advising the movement of nearly $12 billion in funds. The research found that of the 700 respondents of their survey, the majority would be looking to invest, fuelled in large part from fear of missing out.

DeVere’s CEO, Nigel Green stated that “Crypto is to money what Amazon was to retail.” And explaining that it was clear from the result of the survey the most investors don’t want to miss out on quite literally a golden opportunity to be part of the revolutionary way to pay. It is expected that these new investors will be looking to cash in some time over the next three years.

He went on to explain that, “There is growing, universal acceptance that cryptocurrencies are the future of money – and the future is now. High net worth individuals are not prepared to miss out on this and are rebalancing their investment portfolios towards these digital assets.”

Green personally is already involved in the bitcoin industry himself, and put his faith behind a bullish market by the end of 2019, having previously stated that he could see bitcoin reaching a value of $7000. A figure that is looking more and more likely as we head into 2019.

With the ever-increasing value of bitcoin, it seems that people in high places in investment are starting to take notice at an ever-increasing note. This is likely only to see the value increase even more as even the more brash predictions made earlier this year for the value looking like an inevitability.