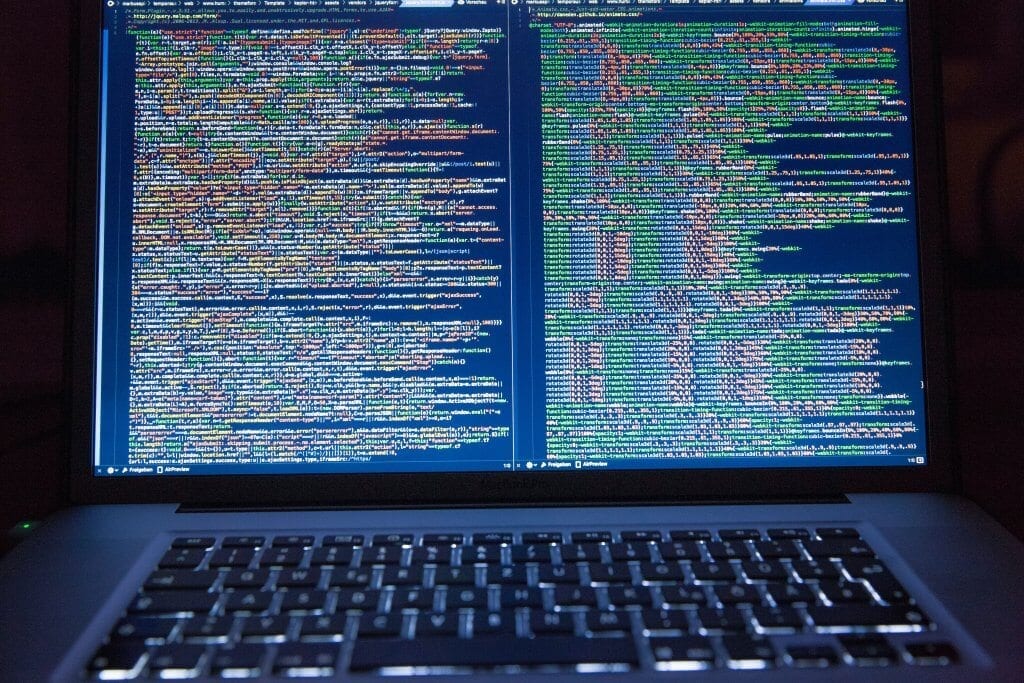 Cryptocurrency investor Warith Al Mawali claimed that he was the victim of a theft as he lost $70K in life savings due to a Coinomi security flaw, according to a Reddit post that he himself published.

As always, there are two sides to every story, and it would appear that the side of the Coinomi company is the truthful one. One party says that Al Mawali’s funds disappeared as the Coinomi’s desktop wallet had a backdoor that sent passphrase information to Google; on the other side, the company affirmed it found an issue, but it was solved quickly, and there is no evidence that anything was stolen. George Kimionis, the CEO of Coinomi, tweeted that the whole situation was planned by the extortionist in order to try and scam the company out of $70K.

The story went public when Al Mawali published blog posts in Reddit and Bitcointalk saying that he was disclosing all information because the crypto wallet allegedly refused to take responsibility.

Warith claimed to have lost funds due to a Coinomi bug, however, this was proved to be completely untrue by a reputable chainalysis firm, the results of which were published a month after the event. The firm, CipherBlade, is a trusted Blockchain investigation company that conducts thorough investigations in order to make sure their clients remain secure on the web.

Coinomi did pay CipherBlade to carry out their investigations regarding this allegation. However, CipherBlade did state in their report that had they found evidence that Coinomi handled the situation unprofessionally, or that they were actually responsible, CipherBlade would have had no qualms in publishing their findings stating such facts. Furthermore, Coinomi offered to make use of their own resources to help Al Maawali with blockchain forensics which is a process that requires a lot of time, and a lot of money.

Al Malawi claimed that the platform contains a backdoor, his “passphrase was compromised, and $60K-$70K worth of cryptocurrency was stolen because of Coinomi wallet and how the wallet handled my passphrase.”
The problem with the passphrase is that once an investor enters his passphrase to the textbox, it is automatically inspected remotely by spellcheck through googleapis.com. It is “basically an HTML file ran by a Chromium browser component,” Al Malawi said.

He affirmed that the person who got access to the leaked private key used it to steal around 17 Bitcoins units.

However, in a press release published later, the company said the seed phrase was not being transmitted in plain text but encapsulated inside an SSL HTTPS protocol with Google as the unique recipient.

In Coinomi’s official reply, they also stated that the spell-check requests were not processed, cached or stored as it returned an error as they were flagged as “Bad Request” by Google “as they were badly formed (did not contain a valid Google API key) and never actually processed them.”

Al Malawi also built a dedicated website called Avoid-Coinomi.com where he also published videos explaining the flaws and the whole story.
One of the videos posted on AvoidCoinomi tries to demonstrate the vulnerability, and it looks that the option to decrypt HTTPS is selected in the software.

This allegation has now been solved, and Coinomi holds that no further action is required from any of its users, besides the requirement to update to the last version. Coinomi states that apart from Al Malawi’s false allegation, the company has seen zero reports of hacked desktop wallets.