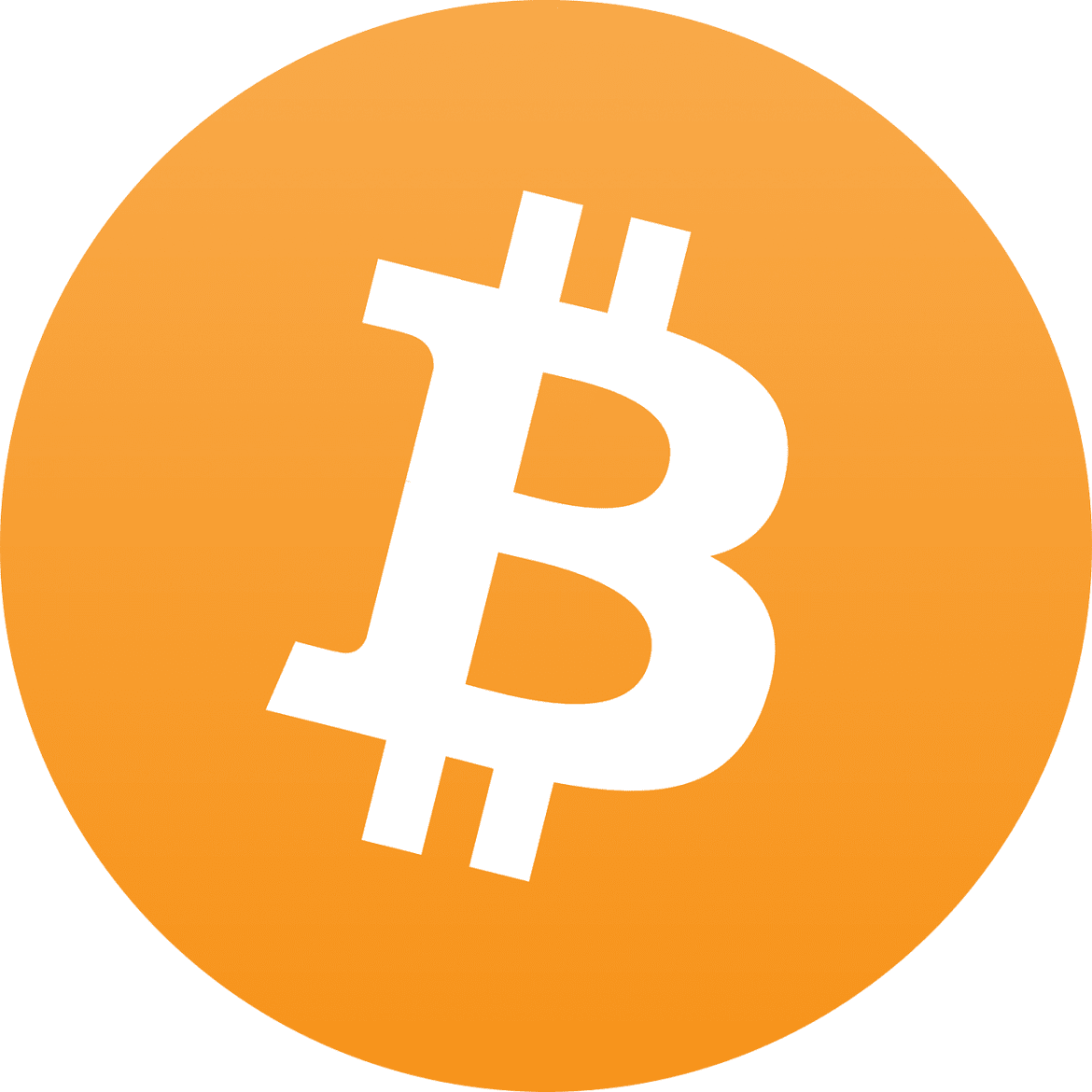 Two of these promotions revolve around Bitcoin Cash to celebrate the second-year anniversary of the currency hitting the market.

The first of these new deals will see BCH be part of the CoinEX acceleration project, a concept traditionally reserved for newly listed coins at a low price. As a result of this, users will be able to purchase Bitcoin Cash at an all-time low price of €75 USD, significantly less than its current market value which exceeds $300 at the time of writing.

Of course, the benefits of this new promotion are clear. The display is already live and runs up until the start of the subscription, 8:00 – 12:00 on August 16, with the drawing taking place on when it rolls around to 12 pm. The complete BCH subscription breaks down like this:

3. Subscription coin: CET, USDT, and users may choose any coin type as they prefer

However, it is worth noting that there are some rigorous subscription requirements, which alongside completing verification include having minimal holdings of CET, BCH and USDT, which must be met before the beginning of the subscription. These you should head over to the CoinEX website for full details.

Regardless of these though, this is a very valuable opportunity to get your hands on one of the leading and most fast-growing cryptocurrencies at a very low price.

If you miss out on that opportunity though, there is a second opportunity to benefit from the BCH birthday celebrations at CoinEx, with Zero transaction fees for on BCH markets up until the end of the month.

Active right now, users will be able to make use of these fabulously low fees on both the crypto and margin trading options offered by CoinEX offered on both Maker and Taker fees. This will be applied up until August 31st at 8:00 (UTC), making it the opportune time to make any planned BCH transactions at CoinEX.

This is not the only opportunity this month to get zero maker and taker fees at CoinEx though, with the same deal has also been applied to stablecoin trading too pairs also up until the 31st of August. With this promotion being applied to the following stablecoin pairs:

However, this is not the only reason for stablecoin traders to rejoice as after this promotion ends, these fees will remain lower than ever before with 0.01% and Taker 0.01%, bringing a discount of up to 90% on these trades.

With all this in mind, CoinEx is certainly the place to be for both BCH and stablecoin traders all through august and for the latter, much further into the future too.