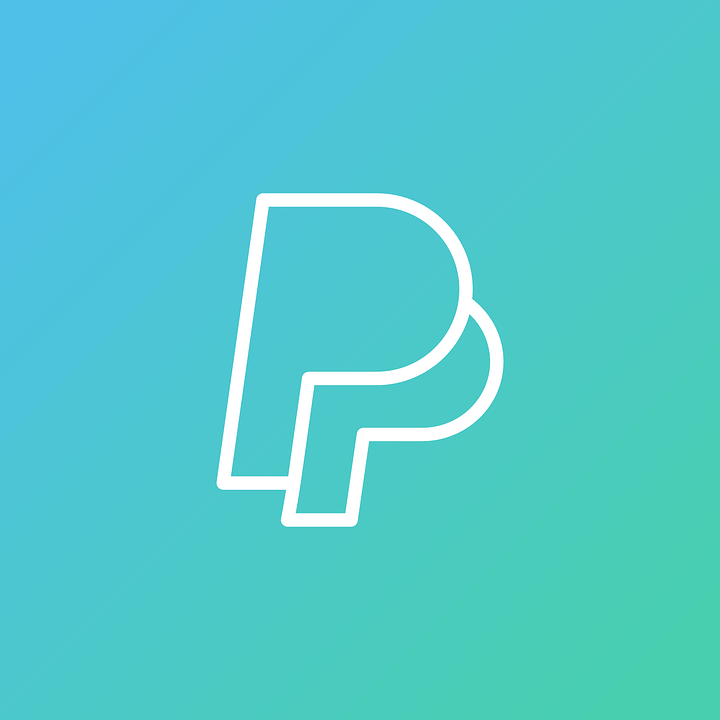 From now on, all customers in the European Union and the European Free Trade Association countries, including Iceland, Norway, Liechtenstein, and Switzerland will have the ability to link their Coinbase accounts to their PayPal membership.

The press release highlighted that SEPA and UK Faster Payments were the only options for European clients to take back their funds before today’s integration with PayPal.

San Francisco-based digital currency exchange Coinbase announced that their European customers will be able to withdraw funds to their PayPal accounts, according to a blog post published by the company.

“Part of our commitment to being the safest and easiest is to support the preferred transfer options for our customers around the world,” the press release says. “As one of the world’s easiest and most widely-used payment platforms, adding PayPal as a withdrawal option for European customers offers another great option for withdrawing their funds.”

Before the official announcement, Coinbase’s clients were the first to know the improvements as they received a direct email saying that a link between PayPal and Coinbase accounts was implemented and from this week onwards “instant withdrawals” were possible.
“There is no fee to withdraw funds to PayPal.” the email said. “To enable withdrawals, add PayPal as a linked account in settings.”

Previously in 2018, Coinbase worked to open its integration with PayPal for US customers and the development was launched on December 14, 2018. At that time, Allen Osgood, Product Manager at Coinbase said that “this integration is a big step forward in that vision, allowing you to smoothly and instantly transfer your funds to cash.”

Coinbase will be working on the expanding of its PayPal linking to other European Countries and other continents in 2019.