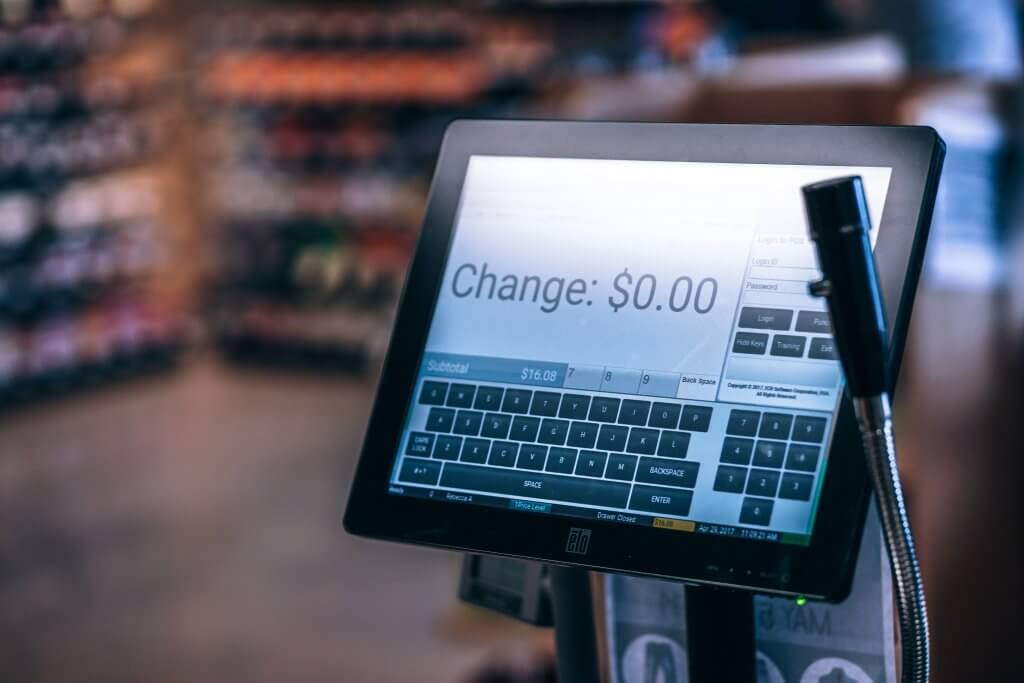 CoinBase has announced they have officially moved their service into OTC transactions.

In a blog post today, the company announced the news that they have integrated Coinbase Custody to the Coinbase OTC desk, after completing a trade out of cold storage last week.

This means that clients will now be able to complete quick and easy trading of their funds offline, in what they have referred to as a “major unlock” for their clients.

The aim of the project is to create a more “vertically-integrated custody” service and allow for “instant and anonymous liquidity”.

The move will allow users of Custody to price and confirm trades via the OTC before making transactions. While those in initiating positions will buy OTC before settling their assets directly into Custody.

The blog stated OTC and Custody teams will be working together to enable ease of surface and offer one point of contact for their users, thus allowing these processes to be conducted as quickly and easily as possible.

Coinbase’s blog post states that their OTC desk will be agency only. Counterparties must clear their robust Know-Your-Customer (KYC) and Anti-money-laundering (AML) procedures before being admitted. While their agents working for Coinbase clients will be obliged to secure them the best price as possible when trading and will work hard on providing this.

Due to the nature of the service, with Coinbase serving as a middle man, it allows for both sides of the transaction to maintain anonymity throughout the process, which is a core value of many involved in the industry.