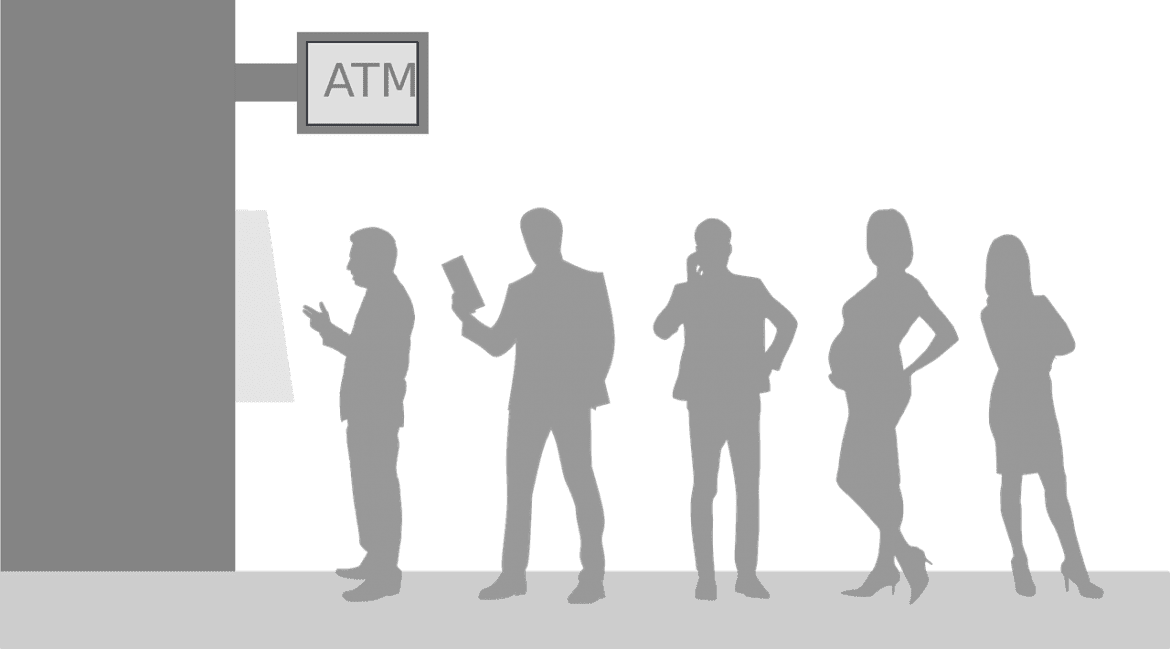 According to new data revealed, the market leading exchange platform in the US, Coinbase, recruited 8 million new years over the last 12 months.

The past twelve months have been very topsy turvy for the bitcoin community. After seeing all-time highs hit, only for harsh decreases come just months later it was a tough 2018.

Over the first half of this year, things seem to be getting back on track as faith in the crypto world is slowly but surely being restored. You would think with all this turmoil; it would slow down the interested parties. However, it seems you would be wrong if Coinbase’s stats are anything to go by.

According to new data revealed by Alistair Milne, a cryptocurrency entrepreneur, their new members over the past 12 months have increased by 8 million. This brings their total membership up to a staggering 30 million users, who trade somewhere in the range of $150 billion in crypto on their platform.

Yes, we will concede the fact that this number is lower than the number who joined up during the midst of the bitcoin boom in the latter end of 2017. However, considering the so-called crypto winter that was witnessed, 8 million new people apparently showing interest investment is still quite the testament.

With all the new updates that Coinbase have added over the first half of this year to make trading easier and more accessible, combined with the market recovering, we wouldn’t be surprised to see that figure increase this time next year too.