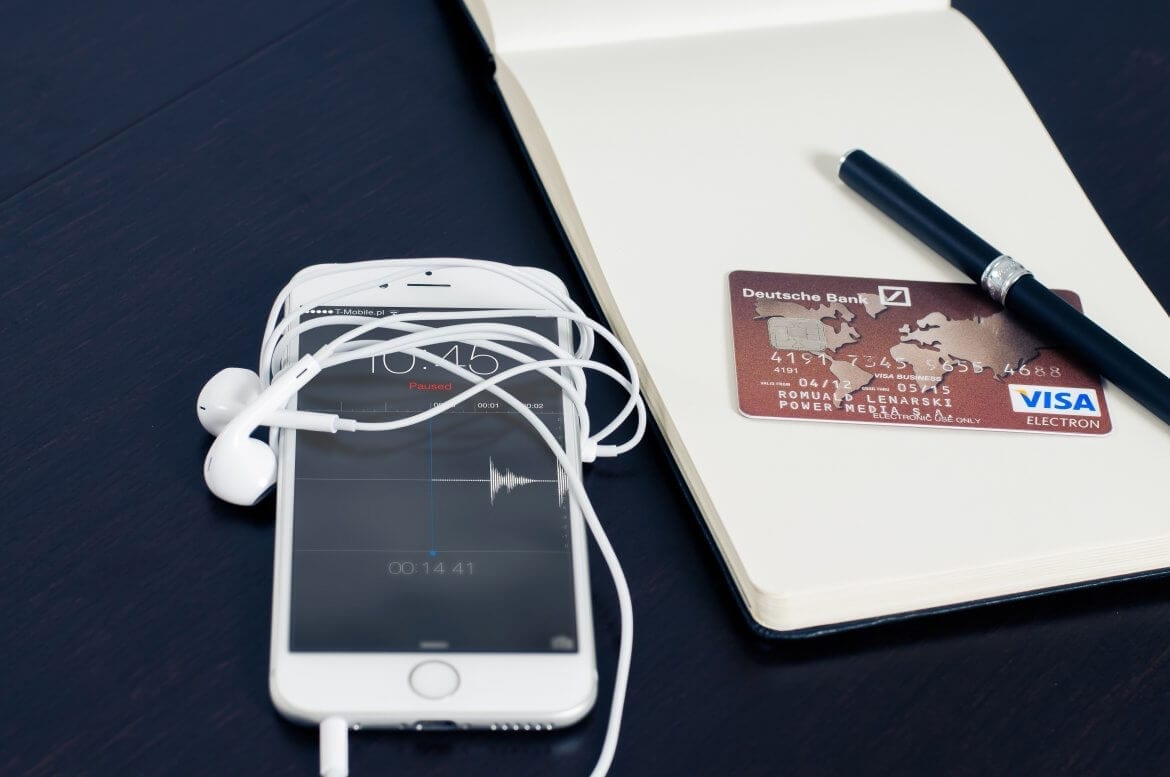 Exchange platform, Coinbase has launched its crypto debit card in which allows users the ability to spend and withdraw funds with crypto in 6 new countries.

The new card payment option which functions on VISA are now available in Spain, Germany, France, Italy, Ireland and The Netherlands. Users can either make use of a mobile app, on either IOS or Android, or use a physical card and withdraw fiat currencies from an ATM.  If they choose to use the mobile option, then they will be able to make payments at any merchants that operate with VISA, online or offline, via the app which will then be converted into fiat for a small fee.

The card is linked to users Coinbase accounts which thus, allows them to pay in the cryptocurrency of their choice. As such, as per the CEO of Coinbase UK, “You can buy groceries on bitcoin (BTC) and then coffee on litecoin (LTC) right after.”

These six are the latest additions to the new payment service offered by CoinBase. Back in April, they had previously launched exclusively in the UK. According to the company, these proved to be a big hit, shown by quickly exceeding the original 1000 cards that were issued. Although an exact amount was not announced.

We will see whether the performance in the UK will be followed by success on a larger scale on mainland Europe.