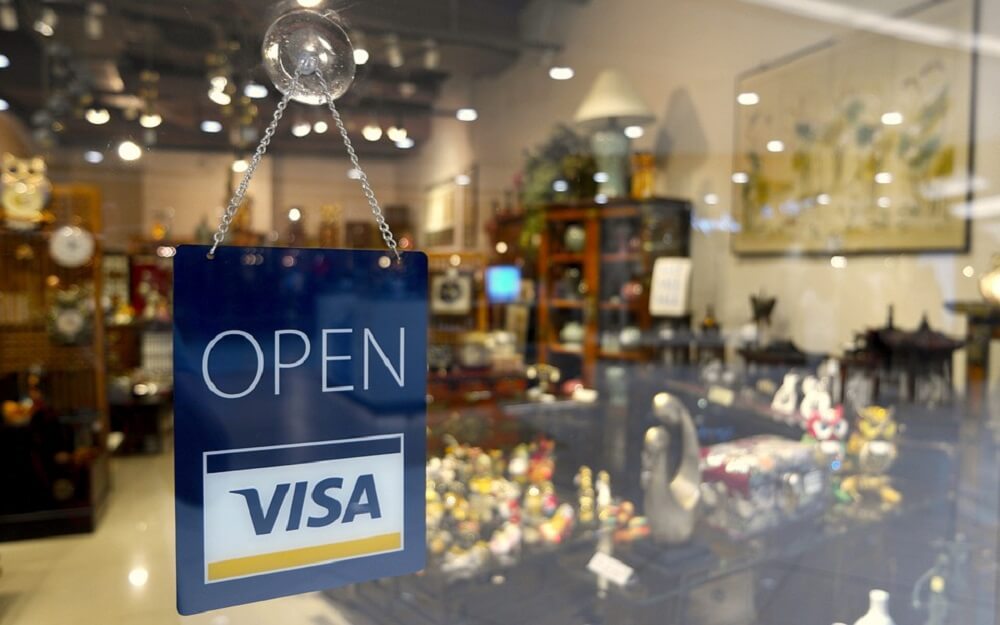 The US-based cryptocurrency exchange, Coinbase has announced a new partnership with Apto Payments which will see it offer debit Visa cards to its exchange wallet holders. The debit card will be released in the UK for the time being, however, there are plans to offer it to users in mainland Europe.

Apto Payments was already offering its US users a debit card that was linked directly to their cryptocurrency wallet. Last February the company suddenly stopped offering this solution, simply saying that they will be “retiring the programme”.

Through this new partnership, users can connect their Coinbase wallet to the debit Visa and spend fiat currency which is automatically exchanged from their cryptocurrency. The card will be also linked to a dedicated mobile app, which will allow the user to select the cryptocurrency to debit.

The head of Coinbase UK, Zeeshan Feroz said that the company’s future plans include offering the card to mainland Europe. The rollout to the old continent should begin later this year. Feroz explained that the company’s plan is to first test the card in the UK, get feedback on the product, improve it, and then expand to other countries.

On a possible US rollout, Feroz admitted that there are no immediate plans or timelines for the time being.

The UK market was selected due to its acceptance and willingness to use new debit and credit cards. According to data seen by Coinbase UK, the country as a whole is more open to new Fintech companies. Whereas, in the US, customers tend to prefer long-established, traditional banks.