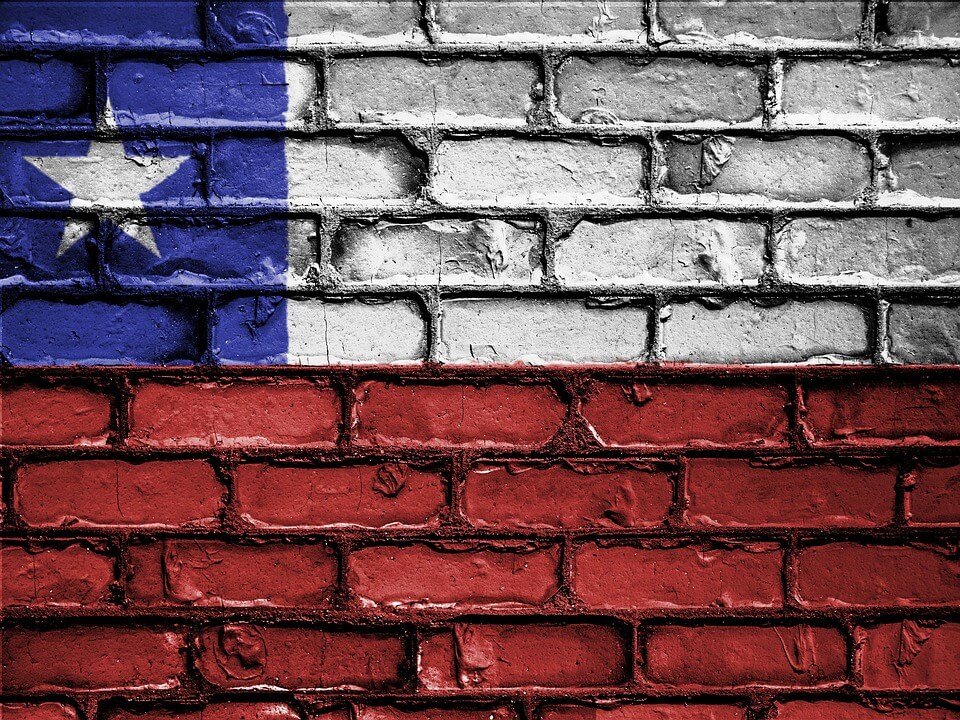 Blockchain and Cryptocurrencies are not only a matter of developed countries but also of those that want to have their seat in the new economy. Chile is a sample of that, where a battle is being fought.

A battle between the traditional banking system and new digital assets and currencies platforms is happening in Chile, following a decision of a Chilean Supreme Court judge reported by Cryptimi on December 5, that said crypto exchanges accounts to remain closed.

The next chapter in this battle will be held in February when the TDLC will meet with both parties.

Long story short, traditional banks do not want to lose a part of their businesses due to the new competency from cryptocurrency exchanges in Chile. So, back in 2018, they decided to close cryptos accounts in the Banco del Estado and Itau Corpbanca.

Then a court ruled in favour of crypto exchanges as it provided protection to BUDA, Orionx, and CryptoMarket, the companies affected; however, in December, the Supreme Court in Chile ruled against crypto exchanged and ordered all accounts to be closed.

The decision was taken as cryptocurrencies are not backed by any government or company. “While there is no regulatory recognition of the activity, this, in order to comply with legal regulations and that emanated from the entity mandated by law to monitor it, which seeks to prevent the bank and its products from being exploited in order to carry operations of money laundering or terrorist financing, among other possible risky activities”

Finally, all has changed with the new decision of the Anti-monopoly Court. Next chapter will be in February.

Chile moves into a Blockchain solution for Tax Collection

Also in Chile, the Treasury Office launched a blockchain platform to process payments and make it easier, more accountable and efficient.

The idea behind the “Proyecto Blockchain” is to have a platform that allows the different providers and payment collectors to work in the same line and to show more accurate numbers.

The project will provide the Tesorería General de la República (TGR) with a real time, trustable, transparent and safe tax collection system that will reduce missing information to “practically zero” according to the press release.

In this line, the Chilean Parliament is working on a bill for the adoption and promotion of Blockchain technology.