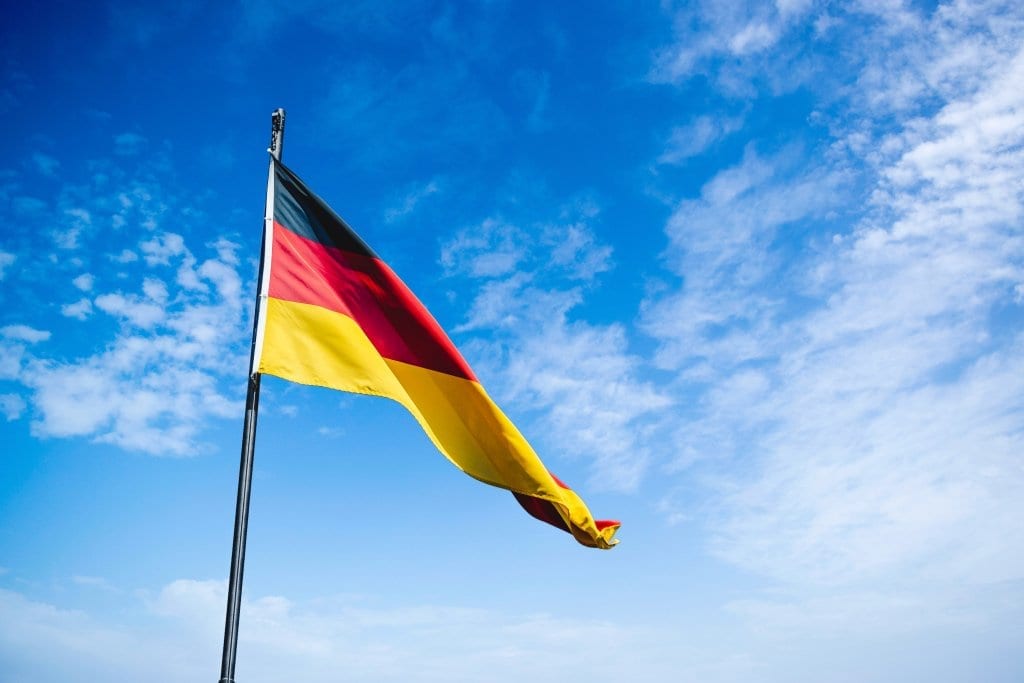 Jens Weidmann has explained fears about the possible implementation of central bank digital currencies (CBDCs) could have on the larger financial landscape.

He addressed his concerns during a speech in Frankfurt earlier this week. It was his opinion, the widespread implementation of CBDCs could destabilise financial systems across the world and cause for a financial crisis.

In the speech he stated “In a crisis, financial stability may be more vulnerable than it is today, with digital central bank money very liquid and secure investment alternative. Therefore, both ‘escape to safety’ in general and a digital bank run, in particular, could take place faster and to a greater extent than in the past.”

This is at odds with the comments from a Lithuania’s central bank, Governor Vitas Vasiliauskas, who had previously spoken of the benefits that the systems could have for the banking world. He has stated that it could help to remove intermediaries and make banking more accessible across the world.

Weidmann himself though didn’t write off similar systems and believed that it as of the utmost importance to find ways to make banking quicker and easier but without the risk. Stating it is his organisation’s” duty to offer citizens modern, fast, and also internet-enabled means of payment. The idea is to develop solutions that are up to date with the latest technology without incurring unnecessary risks to financial stability.”

Weidman has openly criticised blockchain technology before this also citing it as not a “breakthrough”.