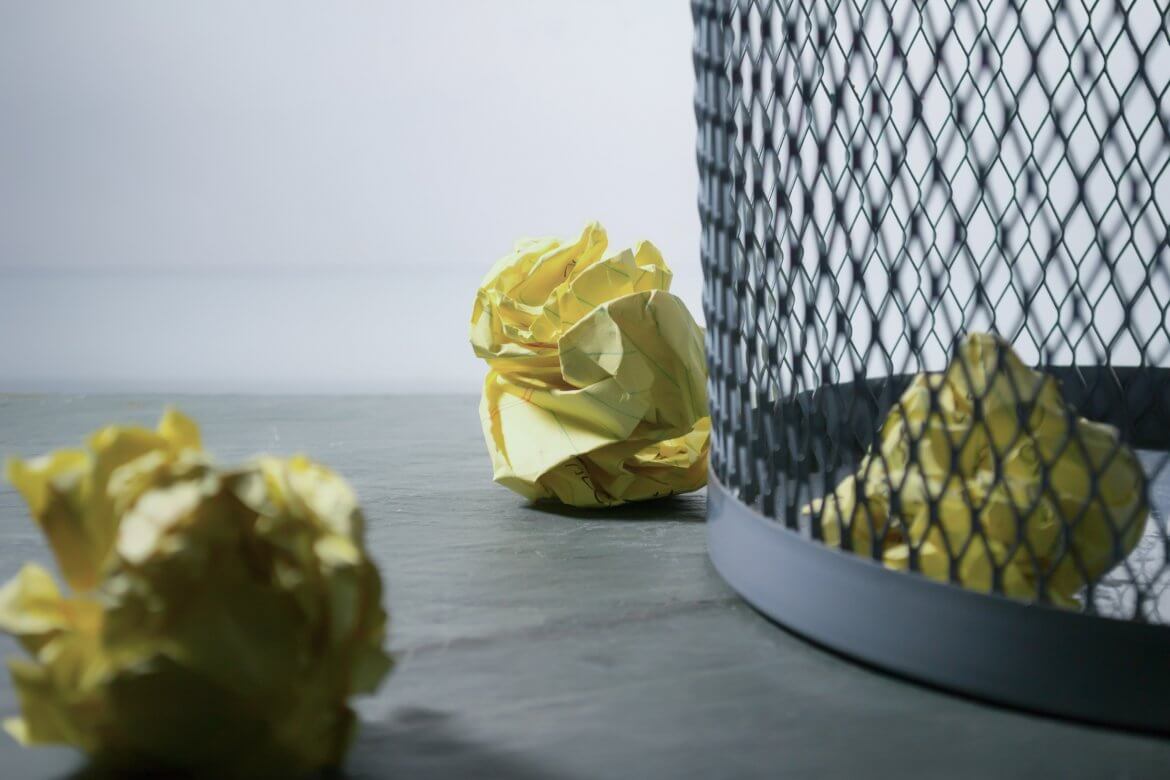 Crypto exchange platform, Bittrex has announced that they will be cancelling the launch of its first token sale, referred to as an Initial Exchange Offering.

It was a last-minute move from the American based company, whose firm based in Malta was set to launch the token tonight. The company was to launch the “Raid Tokens” on behalf of the blockchain project, Raid.

According to a statement released by Bitrexx, the was taken as a result of “significant changes” to the business structure of Raid.  Specifically, the announcement that the e-gaming stats platform Op.gg had ceased operations with Raid, the latter stated on their website that they had ended all “potential business discussions related to RAID project and there will be no economic and technical cooperation with RAID coin.”

In reaction to this, Bittrex felt it was not in the best interests of their customers to launch the Initial Exchange Offering at this time. The website goes on to explain that it is their goal to remain vigilant and ensure the integrity of their market and avoid “rampant fear, uncertainty and doubt” within the blockchain industry. Finishing the blog post by stating, “When we become aware of significant events, we respond quickly to protect our users.”

There is still no concrete theory about what exactly is happening at Raid. However, it seems there is something very peculiar going on behind closed doors. Many people in the industry have been speculating that the company was a scam and from the stern announcements of both Op.gg and Bittrex to seemingly wash their hands of the project, this could ring true. Whatever the case, there seems to be more to this than meets the eye.