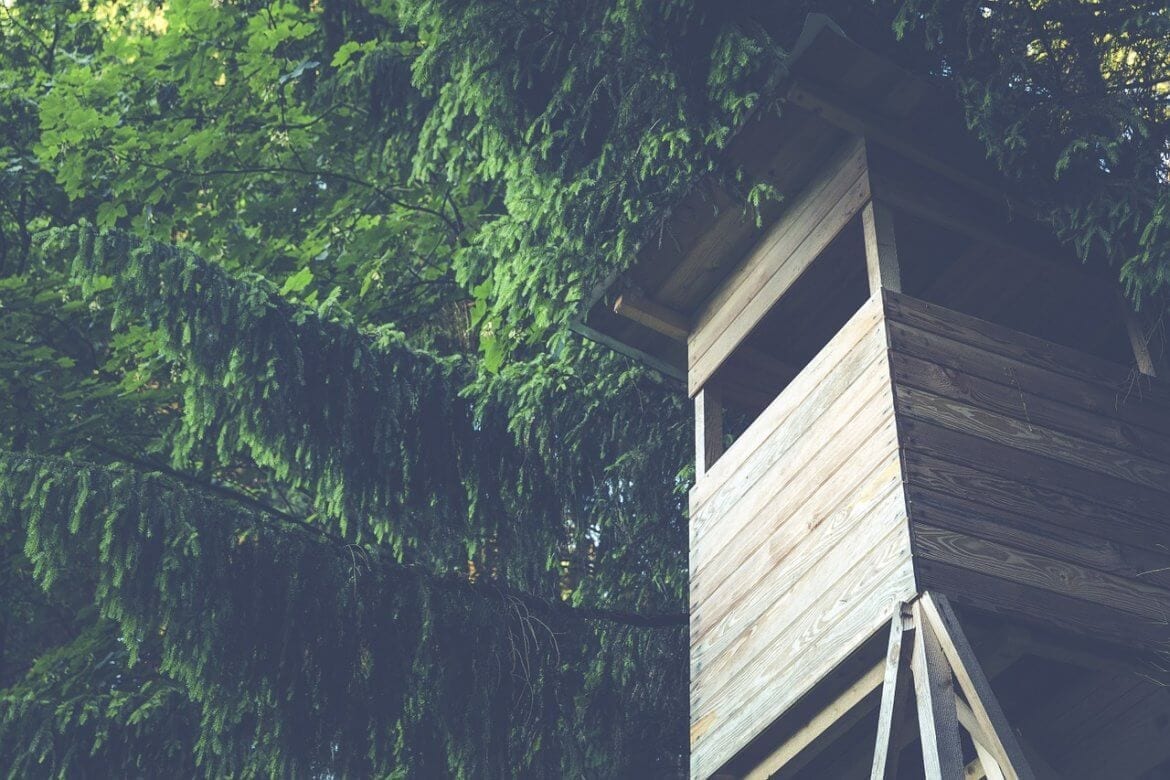 The Watchtower Functionality is set to improve the Lightning Nodes on Bitmex’s service by improving the node security.

Although in theory, the concept surrounding Watchtower has been around for a long time, it was only after completing an experiment using it themselves and proving it works the decision was made to roll out the new system.

The idea is that Watchtower monitors lightning channels to prevent undesirable parties from being able to manipulate or steal your funds, online and offline. If such a person does attempt to infiltrate your account and commit theft, the Watchtower will be triggered and the amount stolen will be sent back. As such, the Watchtower, as the name suggests, is a system that essentially oversees your account while operating in the background.

Of course, this update is a big step forward for security with Bitmex Lightning Networks and one that has been proven successful in the test runs, which saw a simulated version of what we have mentioned above operate correctly.

Speaking about the test, Bitmex explained, “A successful test of the watchtower does provide us with a greater degree of assurance about the robustness of the lightning network. It is encouraging that ideas such as watchtowers, which have been theoretically discussed for years, finally exist.”

However, while these security issues have been remedied with the Watchtower Functionality, they were quick to add that issues with the lightning nodes are restricted to just dishonest channel breaches.

With them making the statement that “the risk of a lightning node’s memory becoming accidentally lost or destroyed” is a great problem on their radar. Going on to state, “when it comes to improving the robustness and reliability of the lightning network, there is still a long way to go.”