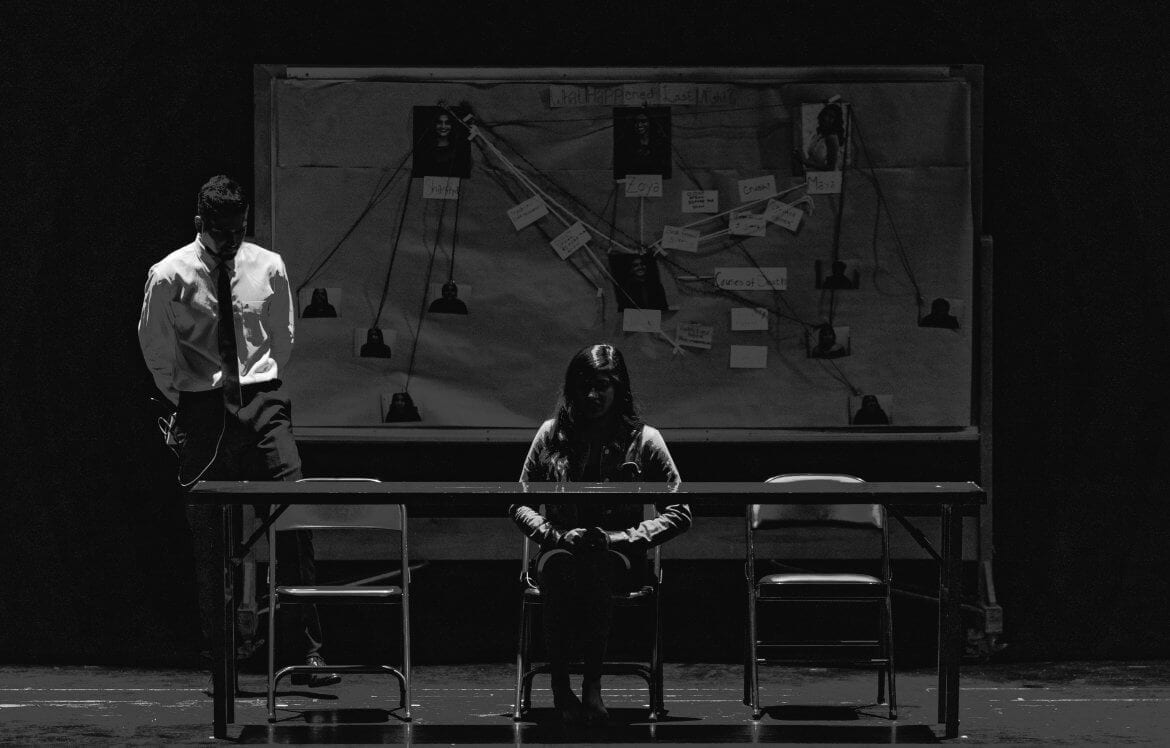 It has been reported that the US Commodity Futures Trading Commission has launched an investigation into the advanced trading platform BitMex.

The investigation surrounds the belief that BitMex is allowing US users access to their trade platform despite not having the appropriate US licensing to permit this. Thus, if this is found out to be true it would mean that BitMex had been operating outside the rules set by the CFTC.

The CFTC is the governing body surrounding operations of cryptocurrencies and the exchange platforms that sell them and as such, the latter must adhere to their rules. This means that they need to ensure they have the appropriate licensing which BitMex, which are based outside the US in Seychelles, is accused of not have acquired.

So far, however, BitMex has been reluctant to comment on the investigation with a spokesperson stating, “HDR Global Trading Limited, owner of BitMEX, as a matter of company policy, does not comment on any media reports about inquiries or investigations by government agencies or regulators and we have no comment on this report,” a BitMEX spokeswoman said to Bloomberg.”

Bitmex had previously come out to say that they had shut down their US and Canadian services back in January due to a clampdown on unlicensed exchanges, but had also previously banned US users from as far back as 2015. According to CEO, Artur Hayes, despite these precautions, would-be traders from within excluded areas could still access the site via a VPN.

This is the second investigation into an exchange platform by a major governing body in recent months following the Bitfinex scandal back in April.

We will provide more details on the investigation as it develops.