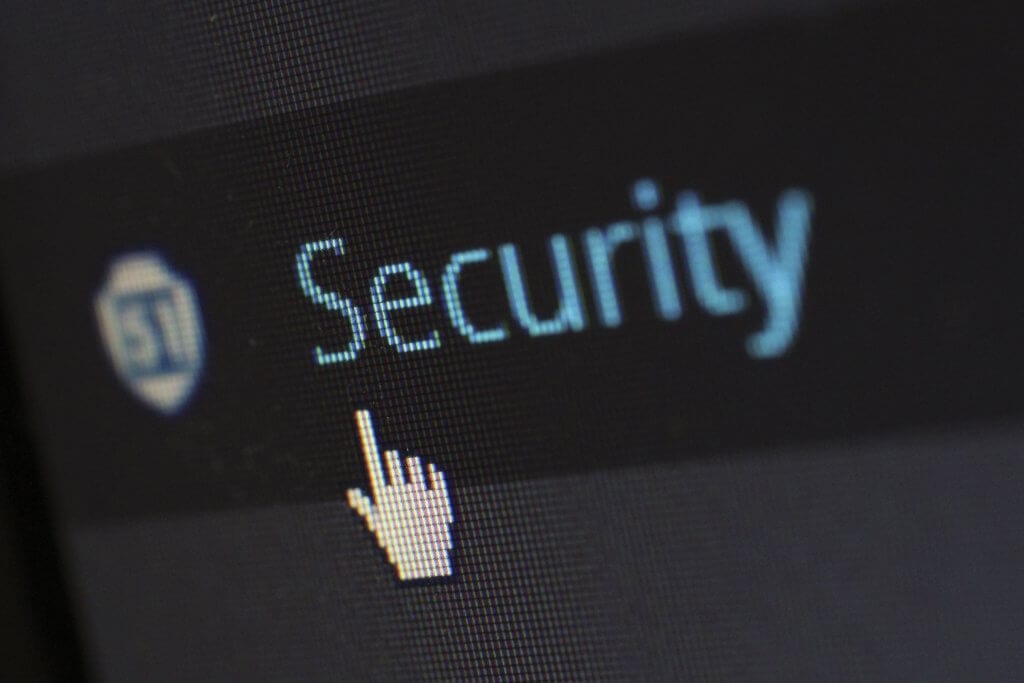 On Friday, a number of user’s emails were disclosed to other users after they were mistakenly included in a “To” section of an email that concerned an index change on the platform.

The platform first explained how they were “disappointed that this lapse in care” that saw the emails of many of their users shared with others. Before going on to explain methods by which you can self-diagnose whether you have been affected.

The key element to consider being whether or not you saw multiple email addresses being listed alongside yours in an index update email sent on Friday. If you only saw your email, then you would not have been affected, but even if you did not receive the Index email you might still be affected.

They then outlined a 5-step process that the platform has implemented in remedying the issue in terms of both security factors and trust issues that may have now been put in the minds of users who were affected.

These steps include enhanced monitoring of access patterns to flag accounts with suspicious activity, additional checks during our usual human review of withdrawals, and forced password resets for all users with balances and without Two-Factor devices.

They have also provided the insurance that their customer support team has been staffed with extra agents in order to ensure that any customer request can be more efficiently answered. They also stated that the most important step for their users who may have been affected is to enable Two-Factor Authentication on all critical services.

They have also told users to be vigilant against phishing attempts and only answer emails from official and established BitMEX addresses, remember that BitMEX will never ask users to transfer funds and that they should ensure they have strong passwords on their accounts. They have recommended users stay tuned to their communication channels for updates that might come from their platform.

BitMEX has also affirmed that no other user data was affected by the mistake.