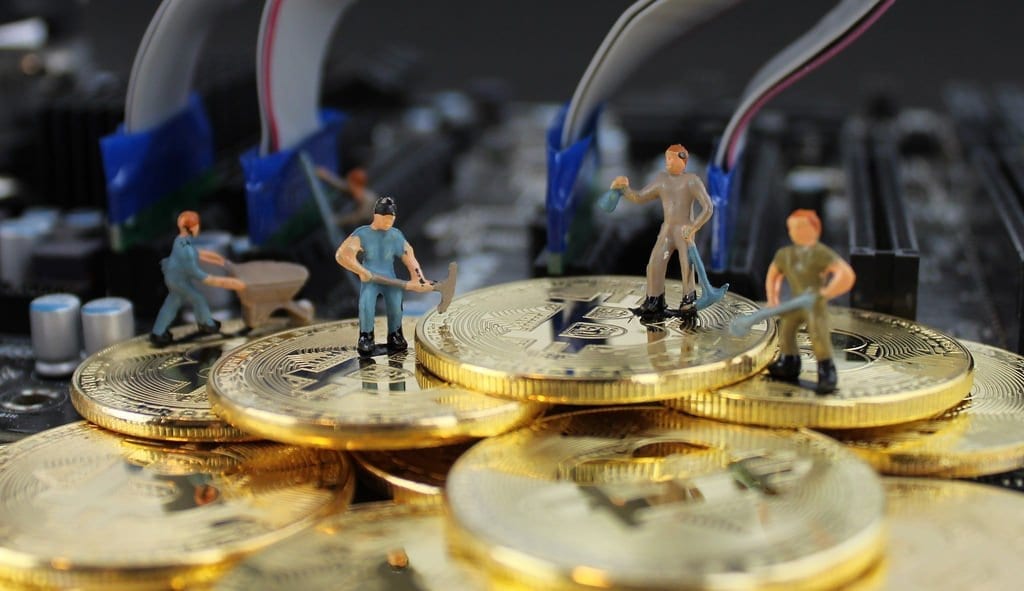 China based mining operator and hardware producer Bitmain has scaled back its Bitcoin Mining operations in Rockdale, Texas, according to a news published by the TPR, the Texas Public Radio station.

The Rockdale mine was supposed to be the biggest cryptocurrency mine in the United States with Bitmain making adjustments to an Alcoa power plant and smelter that would serve as the facility. Now, its future is uncertain.

According to the report, Milam County Judge Steve Young said that all Bitmain employees except two engineers and the human relations director had been laid off and all operations had been suspended. The company had initially 15 workers.

“They have spent millions thus far to renovate the buildings, Young continues. “I am told there are 7,000 or 8,000 servers out there already.”

Despite there is not an official announcement or communication of the reason, Young said that falling prices in cryptocurrencies was one of the catalysts that forced the closure.

On the other hand, TPR also reported that Rockdale facility was not the only one that experienced personal reduction, but it happened across the company, as a spokesperson said in an email to Young.

“The company has reportedly laid off more than half its global workforce and closed its operations in Israel,” TPR highlighted.