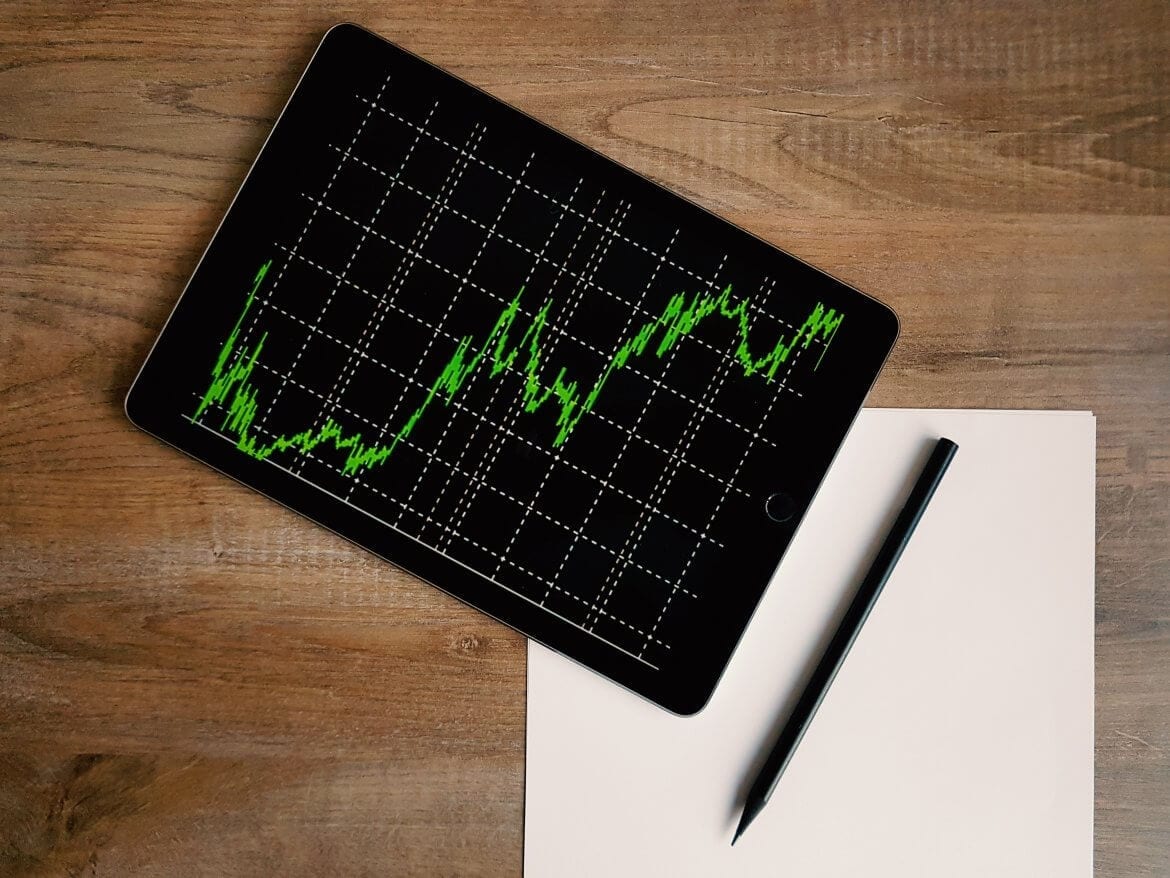 Jehan Chu, the co-owner of equity and investments has stated that he believes Bitcoin could trade as high as $30,000 by the latter end of this year.

According to Chu, it will carry on increasing at the rate currently and exceed previous records. Stating that the reason will be at least in part thanks to the adoption of technology by massive organisations like Facebook and JPMorgan, as well as more big-name organisations also showing an interest in the currency. Which will help to legitimise the market and make it more tangible for big money investment.

However, it won’t be this alone that does it.  He also believes that it will attract more investors due to the fact it seems like a safer and “better tech story” that other ventures that have prompted hype in the past. This duelled with the upcoming bitcoin halving may also see the figure surge as it has done so in the past.

He made the comments during an interview with Bloomberg, where he stated that “A combination of these three factors, I think, will really see us getting from where we are now to $30,000.”

He believes that this growth will happen with or without the long-awaited bitcoin ETF (exchange trade fund), from the United States Securities and Exchange Commission (SEC). With the investment and interest from global giants already being enough for that to not make a difference.

Very big claims there, but at the rate we are going, it isn’t unrealistic.